Storytelling and the power of audio 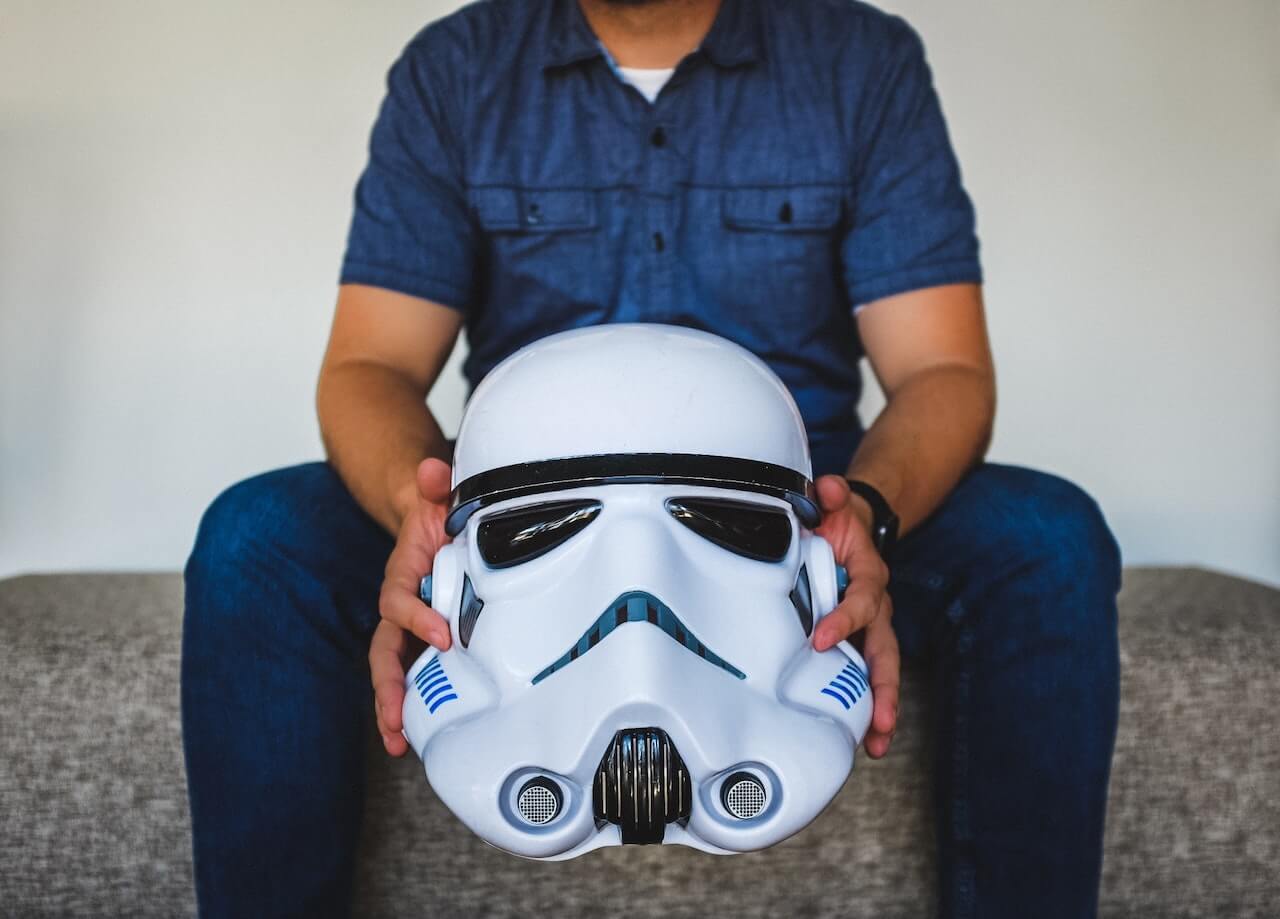 Star Wars, storytelling and the power of audio – a short blog by Shaun Weston.

I saw Star Wars when I was seven or eight years old.

It was a feast of imagination, and I hadn’t seen anything like it before. On the walk home from the local cinema, I remember being asked, “Who was your favourite character? Was it Luke? Or Han Solo? Maybe Chewbacca?” My answer was Ben Kenobi.

Looking back, I can see that I was reflecting how much affection and appreciation I felt for my Grandad, who was such an influential part of my preteen life. He helped me ride a bike, fly a kite, tie my shoelaces, and introduced me to art and architecture, to the discipline and theatre of Muhammad Ali, and the joy of radio.

When I was knee-high to a grasshopper, I would mess around with Grandad’s tape decks, recording things with him, such as the ramblings of my toddler sister, or the embarrassed laughter of my Grandma. These recordings were rewound, dated and stored in the cupboard. Over time, we lost many of them, which is sad. We lost the sound of voices from our past; close and warm, as if they were in the room with us, alive and vibrant, and transported into our adult future.

In my teens, I made mix tapes. Not compilations, but actual mixes of voices and music, my fingers fastidiously finding rhythms with the pause button of an old, yet reliable cassette deck. I would create new music and sound, and came to understand the power and potential of audio as a way of telling a story. Radio wasn’t just about music – it was about talented voice artists feeding words into my imagination, which would fill the rest of the picture. My imagination has always been sharp, sometimes strange and always hungry. These early experiences of being able to shape and manipulate audio into pictures and stories bled into my university days, where I studied writing for radio, and where I channelled my imagination and creativity into telling stories of my own.

I learned about shaping media into food for thought, and learned from some of the most talented and humble people I’ve ever known. I made my first forays into understanding the art of radio, and about the marketing of messages and meaning to hungry audiences. My education wasn’t just about sound, but about how the structure of words, sentences and paragraphs shape themselves into a whole, to convey stories.

Star Wars was a visual feast, but it was also a soundscape for millions of latent prepubescent imaginations, and I was just one of them. These days, one of the things I most enjoy about being a grown-up is creating podcasts. Each and every one of them is more than a professional gig – it’s like being in a transporter, or HG Wells’ time machine, taken back through the fantasy of imagination to a time when Grandad showed me how to press play and record at the same time, to record sound, to record voices, to record memories. Those were the stories of my childhood, and every time I delve into my editing software, I recall a time when I walked home and proudly proclaimed, “My favourite was Ben Kenobi”.

Hero image by neONBRAND on Unsplash. 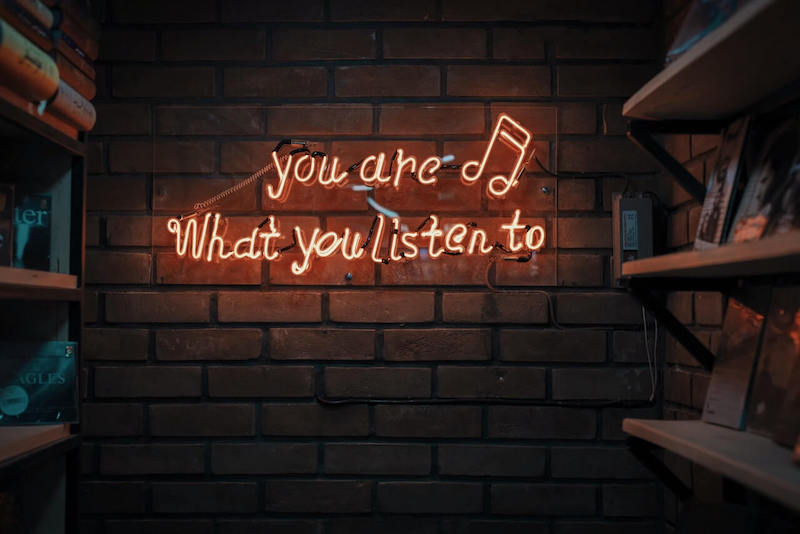 Why podcasts can be better for your business than video 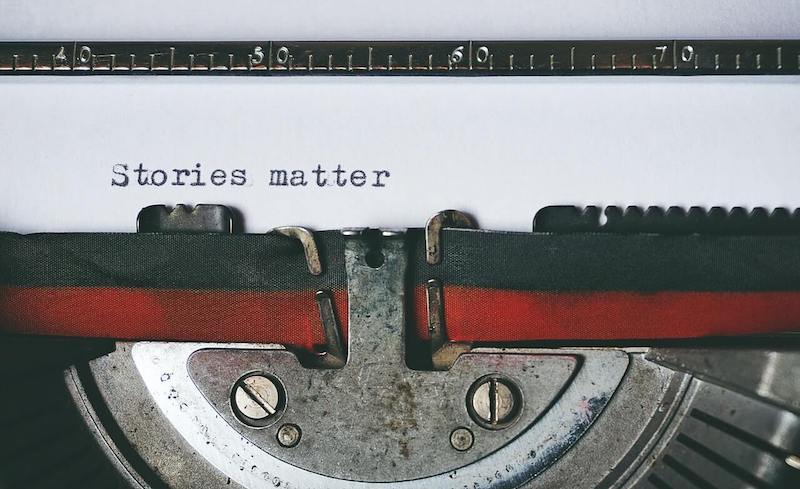