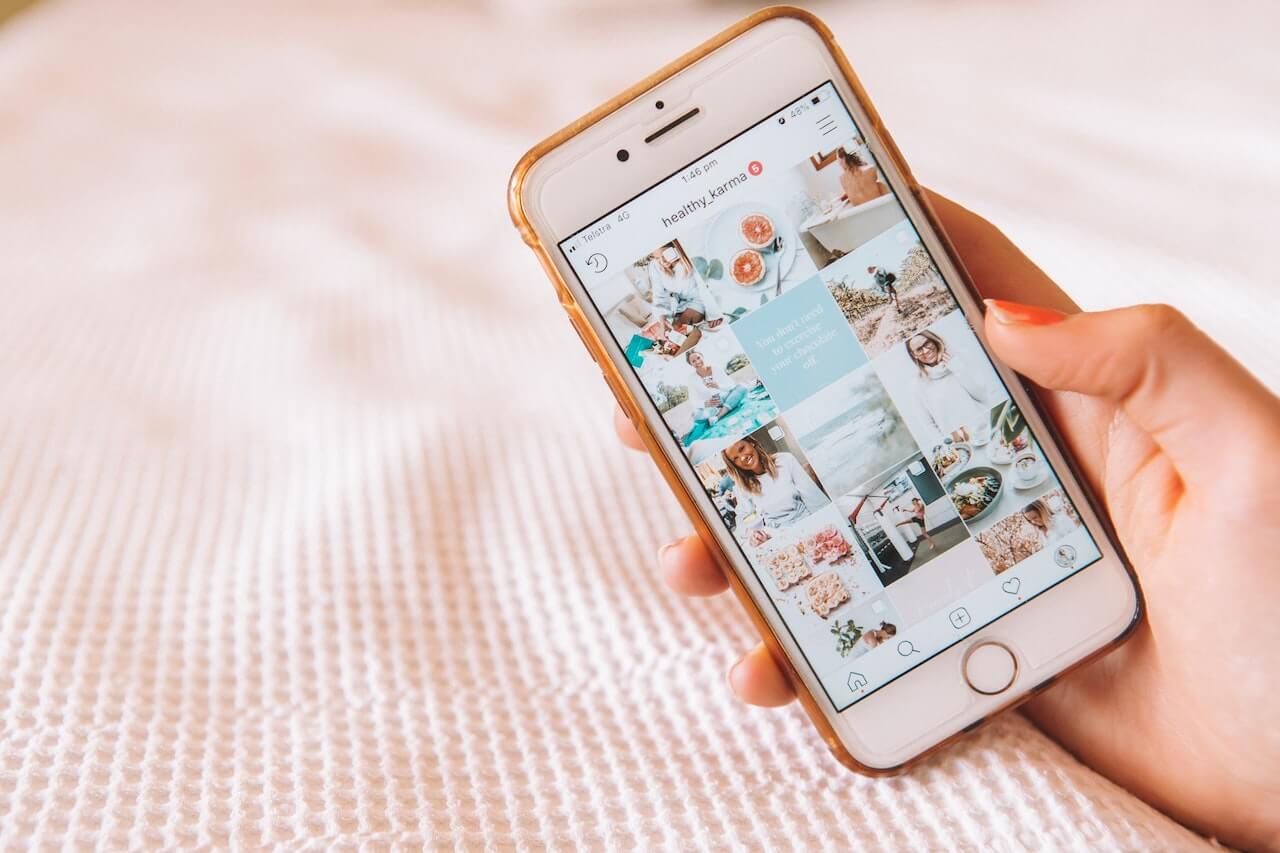 John and Shaun discuss social media from a business and communications point of view, from the gloom of their soundproof cupboard.

Why are many people reluctant to engage with their organisation’s social media channels, and what stops the sales team from generating leads?

Shaun: Yeah, I would say so. Why should it belong to the younger generation and the political gossips and revolutionaries? I think social media should be taken back by the workforce and turned into a corporate weapon! 😆 Weaponised social media – if it isn’t already.

John: How do you do that? How do you make it important to people in a business?

Shaun: In all seriousness … I think businesses need to take social media seriously. I think a lot of companies don’t have a good impression of social media, or think that it’s not a worthy business tool.

John: Have you seen examples in the past then, when it’s just not used?

Shaun: I’ve seen it not used at all, and that’s the worst example I can think of. But where it’s been misused is when you’re lazy about social media: you put the same piece of information on every channel, thinking “yeah, that’ll do – blanket coverage will do”.

John: And that’s what you see out of businesses as well, isn’t it? You see companies just marketing and creating the same piece of content across every channel.

Shaun: Whereas that one piece of content can have a different audience and different social channels. Let’s take Twitter, for example: You put something on Twitter and say, “Our CEO has a chat with … Adam Ant. Where has Adam been all this time? That was a bit random. I’m thinking of my 80s playlists at the moment 🎶

John: For the younger people out there, Adam Ant of Prince Charming fame.

Shaun: Younger people. So then you come to Facebook, and that message should be different. That message you put on Facebook, even if it’s the same content: “This week, Adam Ant shares photos with our CEO.” I’m making this simplistic, but it’s about changing your piece of content to match a different audience. TikTok would be a video.

Shaun: With the CEO.

John: That would be good.

Shaun: That would be really good. That’s a visible leader.

Shaun: And then you would have Instagram, and it would be a photo of the CEO and Adam Ant … holding a trifle.

John: Yes, something they’ve baked together. So how do you get people in-house to use social media?

Shaun: That’s a tough one, because I think people think “social media is mine – I don’t want them to infringe on my channel; it’s my personal channel”. Do you think it’s fair to ask someone to have more than one Twitter account or more than one Instagram account? Is that fair?

John: I think there’s different types of social media, for in-house to out. It’s useful to get people to follow an organisation and see what you’re doing and take it in that way, but you’ve got to have tools in-house as well that are just for your community.

Shaun: They could still come from ‘Alice on Twitter’, right? And then like everything the company sends out from its own social media channel. But people don’t do that. Why is there a reluctance to do that for your own company?

John: There’s probably a fear. You don’t want to say the wrong thing. And then it’s coming back to you, so if you say you work for X company in your profile, it takes it away from you; it becomes less personal, and makes you feel a little bit fake. You’re not going to agree with everything a company does.

Shaun: So you don’t like that one 👎 Selective liking!

John: Maybe! Monitoring of liking: “You didn’t like the post of Adam Ant? What was wrong with you? Why aren’t you supporting the business?”

Shaun: But I’ve never heard anyone say that, but people can still be afraid of it.

Shaun: So it’s down to a good communications team to …

Shaun: Because they don’t want their social media activity to have rules guidelines.

John: Yeah, because it’s theirs. Surely it can only be about encouraging people to interact and promote.

Shaun: I wonder if there’s a percentage that a marketing team would say is a good percentage for onboarding people who are using social media in-house?

John: Maybe there’s something around restricting what you should be doing in terms of which channels … so LinkedIn is a very business-focused channel, so that makes sense for people to talk about the business they work for, and real-life examples. I used to have a fear that I couldn’t really talk about what my business was doing in a social context with the world, or give real examples, because you were worried that you might be crossing some sort of line. What you do for your business might not necessarily be something your business wants you to tell people about!

Shaun: And so the decision you inevitably make is you don’t do anything. And then the marketing team who spend so much time setting up these channels wonders why there’s no interaction from employees with the social media channels. So it is part of a communication department’s job, isn’t it, to try to link those things together and say this is a safe environment. Please take part.

John: Sometimes, I guess, you would work for a company, and you would enjoy working for them, but wouldn’t necessarily want everyone to know you worked for them. There are certain types of brands and organisations that you don’t necessarily want to be forever linked to. You may not endorse what they do. You may not endorse every decision a business takes. You could also then say you only endorse what you do endorse, and you only like and comment on something that feels right for you.

Shaun: Exactly. Something you can actually feel like you can say something about. Perhaps it was a project you worked on. I think that’s a great thing: to let the outside professional world at least know that you were a part of that project.

John: There is, and maybe that’s another reason people don’t take part.

Shaun: They’re frightened of coming across …

John: I don’t suppose it’s so good if you’re a communications professional and you have spelling mistakes in your comments.

John: There’s also the other side, from a professional perspective, that something seems like it’s been a success but then it comes out later that it’s not. And you’ve commented on it.

Shaun: But then things get lost.

John: But things get dragged up, too! Unfortunately, social media lasts forever. I think that’s why there’s reluctance. You have to give people reasons to do it.

John: And it’s something you can do as well. I’m a believer that if you work for an organisation, you should support them. If they make chocolate, then you should buy that chocolate. If they generate electricity, then buy the electricity from the organisation you work for, because otherwise you’re helping competitors and that’s not going to help you long-term. Give people a good reason to do it, and something easy like sharing content, especially if it’s a small organisation promoting … you know, it spreads that out, so it’s an incentive. You want people to be engaged in the success of that business, and that’s one way you can do it.

Shaun: Anyway … back to the wine?

Image by Maddi Bazzocco on Unsplash 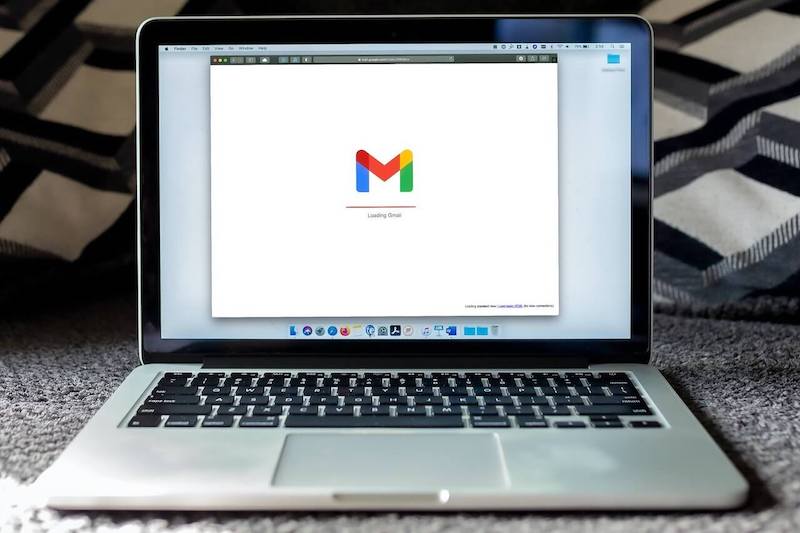 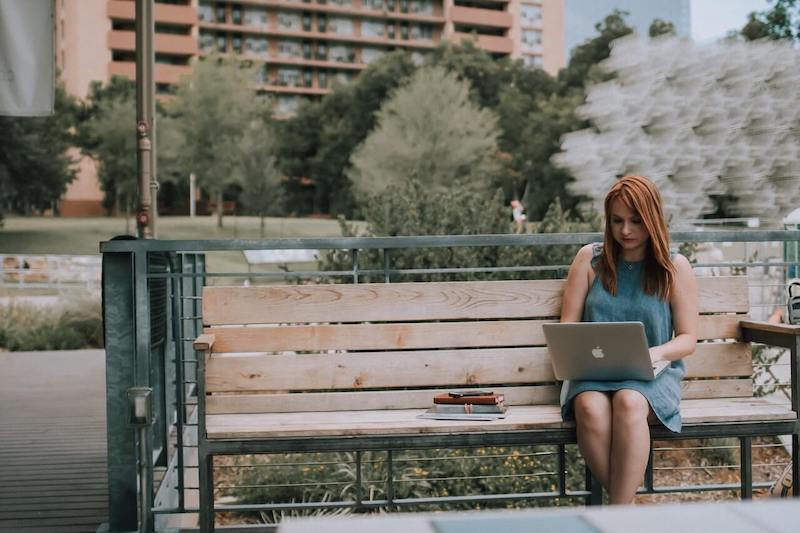 March 17, 2020
By
Shaun Weston
From the Comms Cupboard