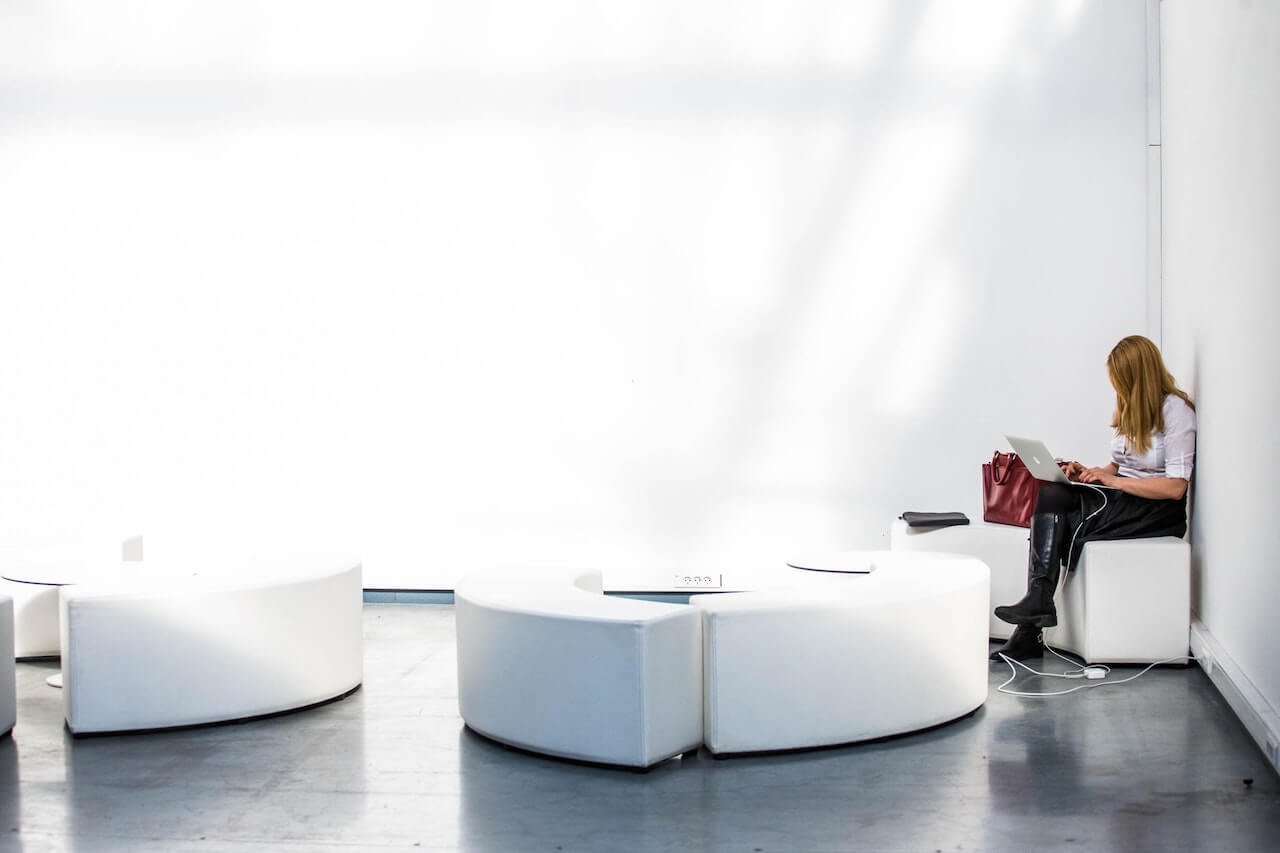 From their dimly lit isolation cabin, John and Shaun consider the difficulties of asking for more money or resources.

Are all communications departments under-resourced? If they are, convincing the leadership team that extra help is needed can be a tough task, especially if it’s difficult to demonstrate value. We may hear about dogs, Game of Thrones and the ignominy of being called a “support function”.

Shaun So, resources. Do you ever feel like we have enough? I’ve worked for a number of good companies, but it always felt like we need more stuff. We need more tools, we need an extra person to handle this for us. How do I ask for that? How do people ask for more resources? Are communications departments generally under-resourced? God, there’s a bunch for you! 😄

John Wow! The simple answer: yes. Time to go. Oh, I’ve done that one before. I would say yes.

John Fundamentally, communications are under-resourced. You can always do more, can’t you?

Shaun You can always do more. You can do more than you need as well.

John Do you think communications teams are good at saying, “We can’t do that because we’re under-resourced”?

Shaun I think any department often finds it hard to say those things for fear of: “I’m asking for money or I’m asking for something, and they’re going to think ‘this’ of me.” I think people are afraid of that 💰

Shaun Does this come down to being able to show evidence of why you need that extra person, or that piece of software?

John I think so. And also being afraid to ask!

John Or marketing. I personally see communications and marketing as different things, often lumped together in organisations, but quite different. Historically, marketing is much better at showing its value, because they can technically try and link it to a sales perspective.

Shaun They can link it to sales, but you know what else marketing have become good at over the years – and I say this as a marketing professional – is being able to show metrics. It’s being able to supply metrics even when they’re a load of rubbish. You can make metrics up and get away with asking for an extra thousand pounds for whatever you need! Communications departments probably find that a lot more difficult. They may go off the back of a survey perhaps.

John But there are tools out there – we’ve definitely talked about this before – but those tools cost money. I think that’s where you have to get a bit bossy. The only way you’re going to be endorsed to go out and do more is to be able to show what you’ve done, and the impact of what’s done.

Shaun That also increases their perception of value of you, because if you’re always knocking on their door and saying, “We need to improve this now and here’s how we do it. Can you help?”, then you’re always on their radar.

John Also, a big part of an internal comms team is helping a leadership team to communicate with its people. Who doesn’t like being put in a good light? 🕯 Who doesn’t like that real show of impact, such as that time I put into my podcast, or the time I put into those videos; people are appreciating it. It’s having a positive effect. It’s great to see 70% of people watch that video – it’s great and makes me feel quite good about what we’re doing, and putting in that time and effort. Being able to show that is really important.

Shaun What if you have a disengaged leader who you found it hard to get on that podcast, and to engage with employees? They sit in their office a little bit too much. How do you ask them for more resources?

John You need to get to know them and know what makes them tick. There’s always going to be something – the personal relationships.

Shaun Find out they have a dog? 🐶

John 😂 I think maybe from a business perspective rather than personal … I think maybe you can say you can pet my dog if you give us an extra £35k to get some people in!

Shaun But I suppose that person will have more objections. What are the common objections you might get from a disengaged leader when you ask for more? Please sir, give me more!

John It’s always going to come back to “what does this give us? How does this help our business deliver its purpose?” I think that’s every department really. For comms, it’s quite hard because you’re often – especially if it’s internal – you’re an overhead for any business.

Shaun Isn’t that a horrible thing to think of yourself!

John Or get called a “support function”. You’re just there to help everyone else do their job.

John Sell me to somebody else. You’ve got to prove that you’re more than just a support function; that you’re helping … We’ve talked about this before … If you communicate well, your employees are more engaged, they’re more likely to work harder to deliver that goal. It’s really hard to show it, isn’t it?

John Exactly. Go somewhere else. If you can’t easily justify why you’re there, then you’re probably at the wrong place.

Shaun I love that 💓 Did you feel that breath of fresh air? That cold air on your face!

John It’s definitely something most people don’t do. How many people act on feeling underappreciated in that way? It’s got to be the best way: If you’ve got the talent, why waste it on someone who doesn’t appreciate you?

Shaun What sort of resources are we talking about exactly? For a communications professional. We’re talking about the technical side of things, so perhaps the software, the subscriptions to Slack and things like that.

John Yes, things like that. It could be tools like that. It could be bringing in an extra resource who’s a videographer. We’ve talked in the past about comms people expected to do everything. Well, if I’m not spending, or people in my team are not spending X amount of time doing video or a podcast, and we get someone else to do that who’s a specialist, so that maybe it gets better; it’s a better product, they can then do this X, Y and Z – they can work with team leaders more, they can work with our department heads. You’ve got to justify it in that way, haven’t you? There’s technology and time – people and effort.

Shaun I always felt that when I entered a business, and I was the first of “my kind” to be there – I’ve known that, where a company doesn’t quite know how to work with you but they know they need you. They think, “We can’t do these things, so let’s bring this guy in and he’s going to show us how to do it.” I’ve always known when that’s the case and have felt that sense of freedom. For the first few weeks, I can get away with asking for all this stuff because I know that’s exactly what’s needed and they’re going to have to take it on trust. But you also know that there’s a line, so don’t ask for a Lamborghini when you only need a Ford Pickup.

Shaun Yeah, when you only need a Fiat 🚗 That’s better! It’s quite an enjoyable experience. Does that make it harder for the next person coming in?

John Yeah, I guess it would. If you’re following somebody who’s done a bad job, it’s always going to make your job harder. Maybe it also highlights the need to bring someone in who’s really good. That last person wasn’t giving them what they wanted, especially if that person was the first of their kind. Why does that feel a bit Game of Thrones-y? “The first of their kind.”

Shaun Well you see, I didn’t watch that, so this is a cultural moment that’s just going whoosh, right over my head.

John It’s not something you want to be a part of. You can only be the best person … You can only deliver the best you can do. But there will always be perceptions from people that came before, or equally someone that was fantastic that worked there and went on to bigger and better things, that you followed in. Maybe you can’t do what they can do, but you’ve got to show what you can do. Going back to your earlier question about what sort of things people ask for. Maybe one of them is development. You might be asking for money to train people to do things as well. Quite often we buy new tools and don’t really know how to use them. Or, we’ve got someone who’s great; they’ve been very good at doing lower-level stuff, but we actually want them to be more strategic. Let’s get them some development that’s going to help them get there. It’s too easy to say we want to hire somebody, isn’t it? Why don’t we develop the people? If they’re showing that they’ll take the opportunity, then maybe that’s where you can show value as well.

Photo by Filip Bunkens on Unsplash 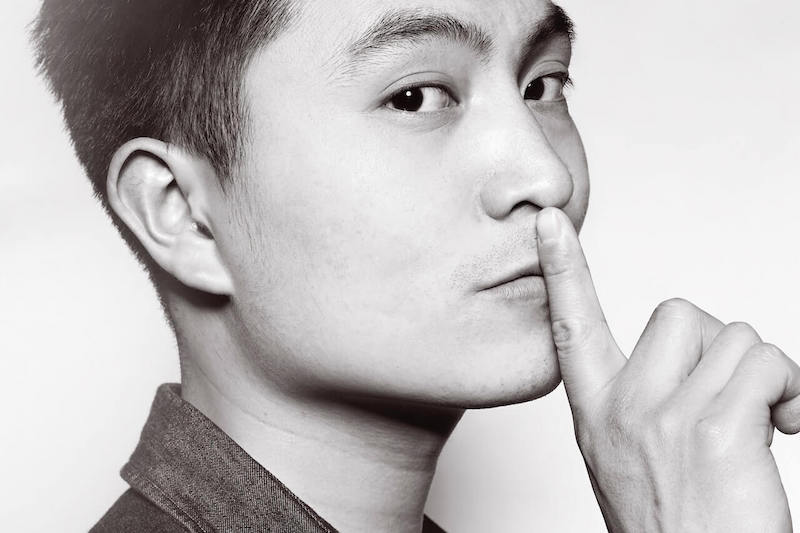 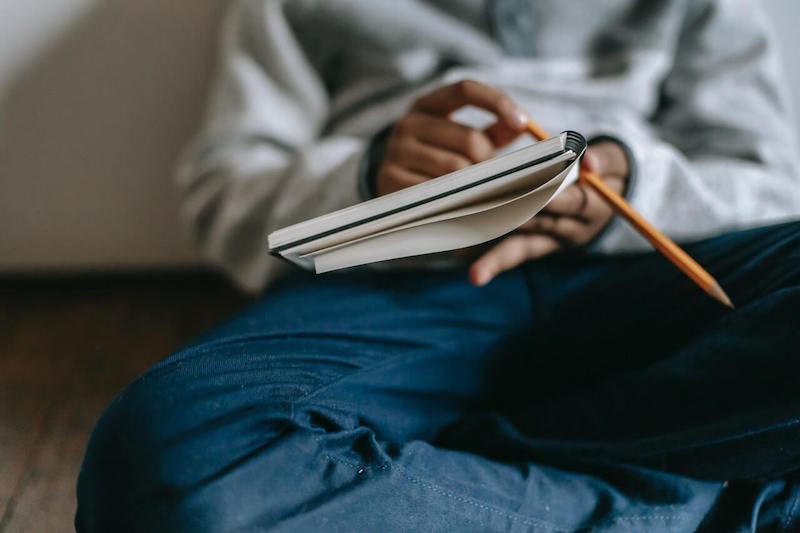