What Raya and the Last Dragon tells us about smart working 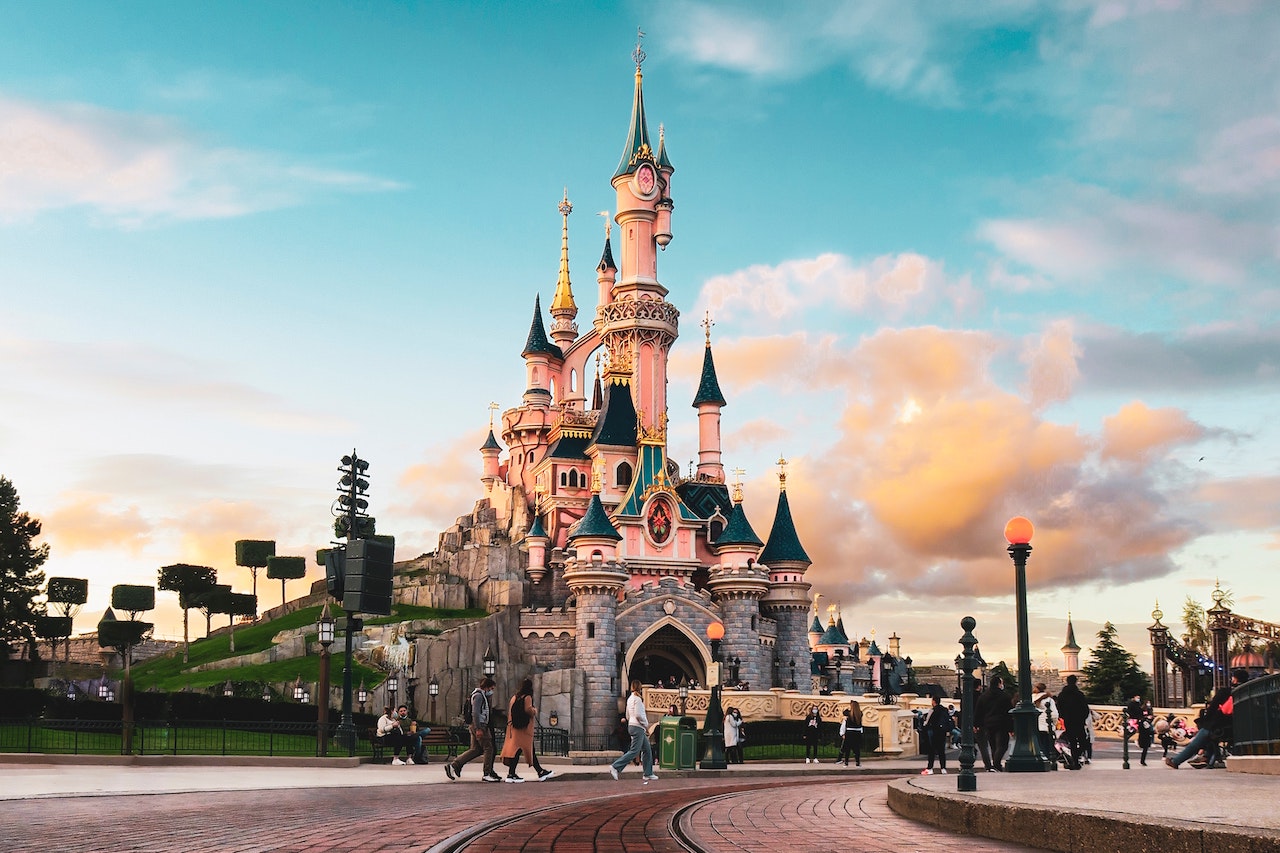 If you can make a summer blockbuster from home, you can achieve anything, but it takes the right kind of people to lead the project.

Over the past year or two, I’ve noticed a decline in kindness and an increase in tribalism and unsolicited criticism. I should add that this isn’t on my own channel, but on much more popular LinkedIn profiles. The comments people leave are often atrocious, and the arguments intense. Someone apparently left the Twitter door open and the rabble wandered in. But this post isn’t about trolls and haters. It is, however, about a certain aspect of tribalism that’s caught my eye, and that’s the “battle” between returning to the office or remaining a smart worker.

On one side of the fence are the office remainers. They enjoy the camaraderie of a busy environment, the sharing of creativity, the fertile atmosphere of ideas, the water cooler chit-chat, and the free lunch. They like separating home from work, building relationships, and developing a thriving culture.

On the other side of the fence are the office leavers, who enjoy the freedom working remotely affords them. They feel more productive, enjoy saving money and time thanks to no longer commuting, and wear what they want. They too enjoy building relationships, but not necessarily with everyone at work, and culture isn’t as important as getting things done. And the coffee is better.

Something to get animated about

‍Neither side of the fence is right or wrong. It’s like peanut butter: a matter of subjective taste. The good news is many smart employers are offering options and flexibility, which is a better approach than being draconian. It should be a boom time for recruiters now that they can cast their nets far and wide for talented people.

For my own part, I’m self-employed, so of course I’m a smart worker. I work mostly from home. Before the pandemic, I worked here, there and everywhere. I’m productive when I’m not distracted by noisy offices, I resent long and expensive commutes, I deplore micromanagement, and my introverted nature doesn’t need the company of others to thrive. I also think culture is a form of energy, not a location.

I watched Raya and the Last Dragon recently. It's a decent film, beautifully animated and entertaining. I'm a film nerd, so I watch the end credits right to the end. I noticed this paragraph as Raya was crawling to its conclusion:

“The making of this movie from over 400 individual homes was completely unprecedented, and relied entirely on the talent, ingenuity, and dedication of everyone at Walt Disney Animation Studios. The filmmakers would like to thank them for their tireless hard work, good humour, and most of all patience … with our inability to properly use the internet. (Dude, you’re still on mute.)”

What a fun thing to read, and quite inspiring! It's evidence that giant projects can be accomplished with a good work ethic, skilled people, and a common goal. If you think your project is tough, try making a two-hour animated blockbuster! If Raya and the Last Dragon can be made by a remote workforce, we can achieve anything!

It’s a small world after all

‍Of course, things are always more complicated, but it’s a great example to provide if someone stubbornly sticks to the usual rhetoric that “proper work can’t be done at home”. Imagine if we treated projects like a film crew. A website redesign, for instance, might look like this:

‍The CEO is the director, whose role is to provide vision and leadership. They will ensure the visibility of the goal, and delegate responsibility to the crew to achieve the goal.

‍The HR manager is the casting director, without whom you would have the wrong actors playing the wrong parts. Their responsibility is to place talented people in front of the camera, bringing the jigsaw of skilled players together.

‍The project manager is the producer, responsible for bringing the team together and making things happen. They plan, coordinate and manage the many moving parts that constitute the director's vision. They will see the project through from beginning to end, and sometimes beyond!

‍The copywriter is the screenwriter, and I can attest to the amount of rewrites a script (or website rebrand) gets before launch day.

‍The company investor/owner is the film studio, and they hold the purse strings. They may also interfere with the project by virtue of paying for it, but they're not necessarily blessed with the talent or creativity to do the right thing. Steer clear of the studio if you can!

‍The most talented person on that creative team is the film star, noted for their ability to remember what to do at any given time, and to sometimes have an ego. But they're only as good as the supporting cast, many of whom see themselves as next in line for the big role (or project).

I’m having a bit of fun, but I think you get my drift. Real talent is often hard to find. How many film stars do you have at your workplace? What’s your director like? Is casting doing a good job of hiring the best actors? Is the producer making things run like clockwork or treacle? Do projects always see the light of day, or are many left to languish on the cutting-room floor?

If Raya and the Last Dragon tells us anything, it’s that big things are achievable with the right team in place, wherever they happen to be. And with a talent pool as big as the world, who’s to say what you can and can't achieve with the right mindset? 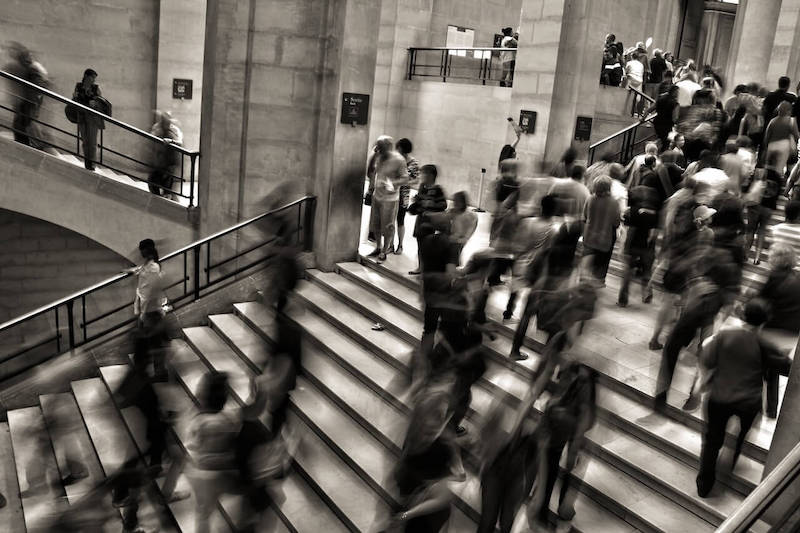 How to manage change in a world full of humans 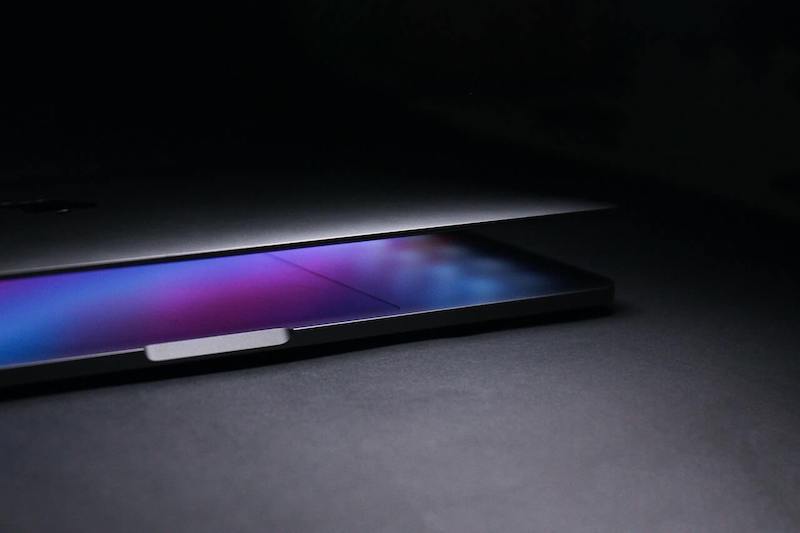 Being realistic about your communications strategy