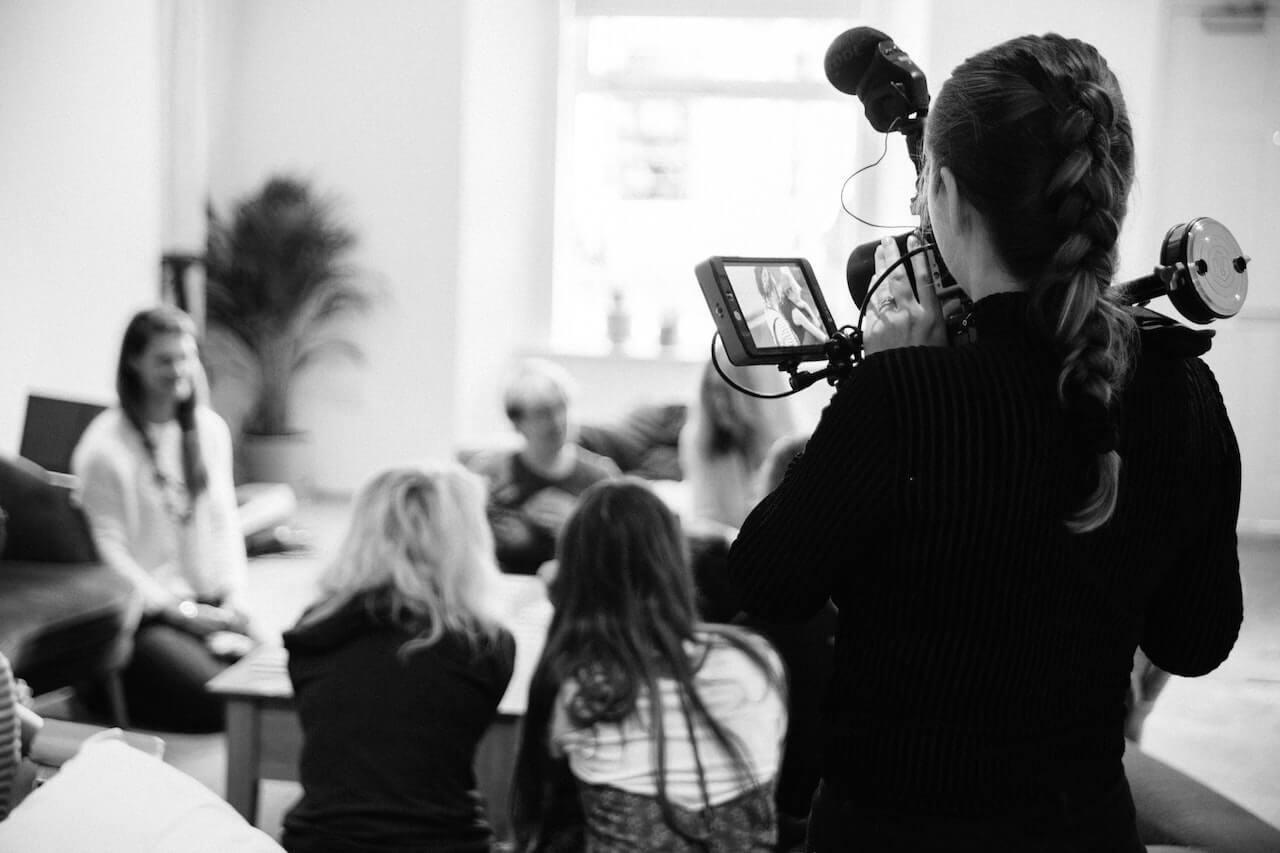 Shaun Weston talks to film producer Lauren Parker about what it's like to work in the British film industry.

Welcome to episode 28 of Media Will Eat Itself. In today's show, film producer Lauren Parker joins me to talk about working in the British film industry. Lauren has worked across multiple roles and has gained an understanding of what other people do and how each piece fits together to form a whole.

In her short career so far, she has produced short films, commercials and music videos, and has post-lockdown projects in development. The discussion covers the challenges of funding, attracting talent, the influence of Vimeo, the benefits of a professional showreel, and the importance of trust.

Find out more about Lauren at her website Kato Pictures.

00:39 With more time on her hands, Lauren has been able to read through new scripts during lockdown and meet online to discuss new projects. Official industry guidelines for Covid-19 has meant productions have stalled, but the biggest problem is finding insurance.

‍04:05 From Super Sized vs Super Skinny to becoming an accidental sound recordist.

‍06:05 It’s always fascinating to see how people’s early experiences, however brief, often influence the path we eventually walk. Lauren’s early sound recording and writing background added to her production skill set, and she learned how to soundproof a warehouse roof!

‍08:11 You can see how even the biggest filmmakers work with the same groups of people. Lauren talks about developing those same relationships on smaller projects, so you nurture trust among friends and fellow professionals.

‍11:45 Film budgets aren’t quite the same when you work in Nottingham and not Hollywood, but Lauren argues that it makes you more resourceful. She also cites various financial sources to get projects up and running.

‍14:40 Lauren talks about giving students their first break on set. We also broach the subject of marketing and what goes in to promoting short films.

‍17:23 Vimeo has been a go-to place for creative filmmakers for years. Lauren talks about its status in the industry as well as its capacity to introduce you to likeminded creators.

‍19:12 Not everybody creates a showreel to showcase their work, and many people in the film and TV industry don't have to. But for a producer or director, it can make the difference between getting the next project off the ground or not.

‍20:39 What’s the next project and when will Lauren be able to work on it again?

‍22:30 Get in touch with Lauren at Kato Pictures, and find out why she named her company Kato. 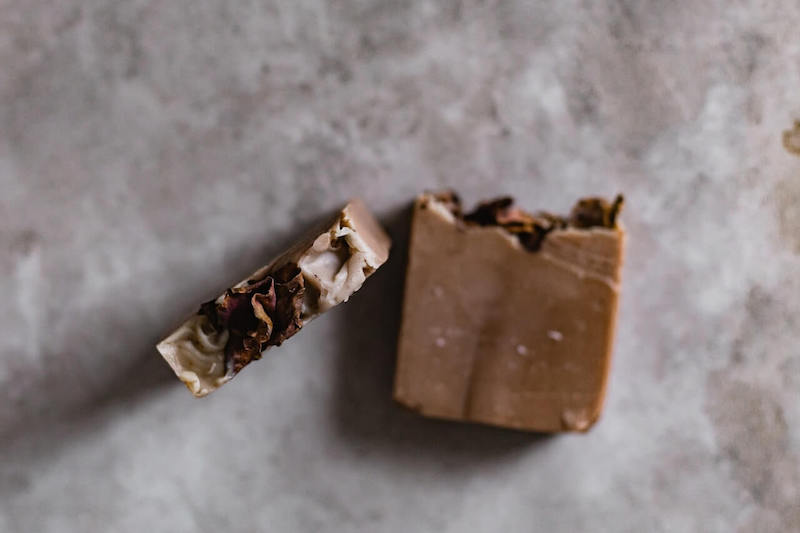 October 28, 2018
By
Shaun Weston
Media Will Eat Itself 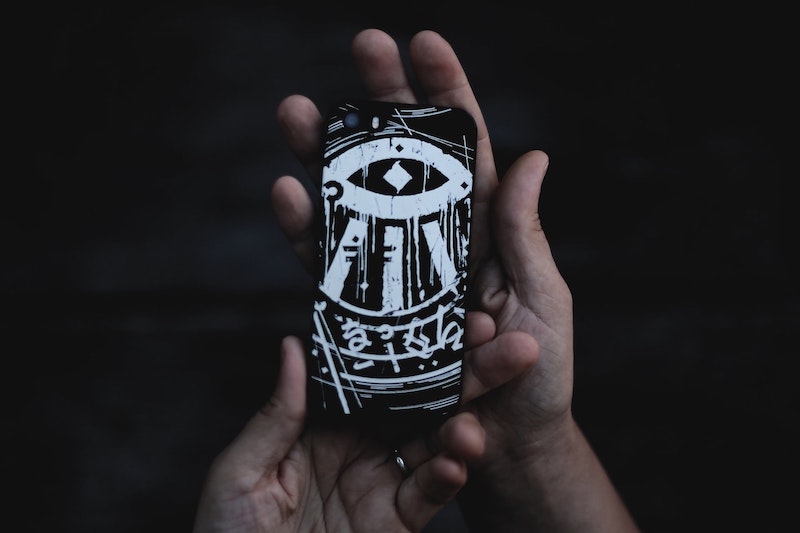