Trust, empowerment and death by committee 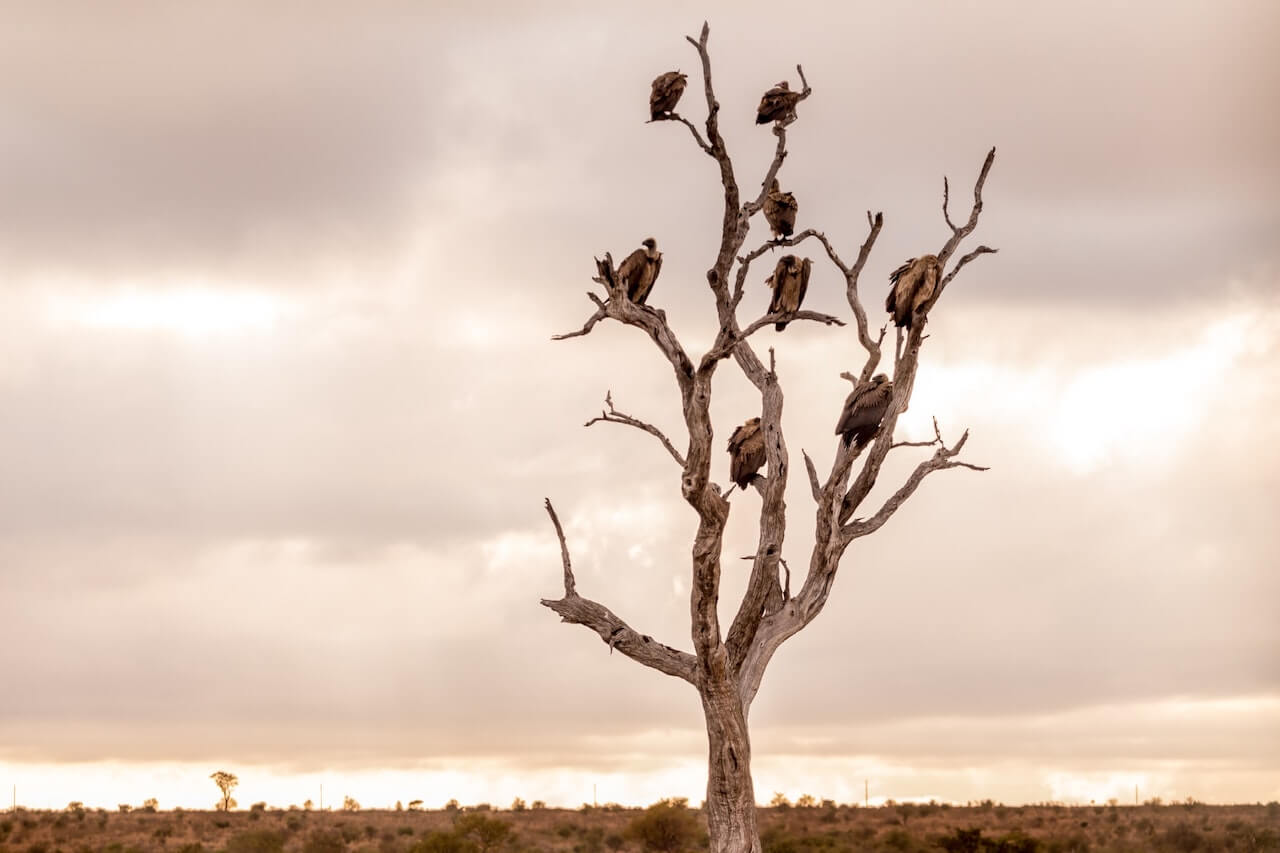 John and Shaun fixate on decisions made by committee from the blackness of their cupboard confines.

Messages can become diluted when too many people are involved. It’s a chat about trust, empowerment, ownership, and whether it’s necessary for a CEO to sign everything off.

Shaun: All right, so today let’s talk about the tricky subject of making decisions by committee.

John: Making decisions by committee. Can’t ever work, can it?

Shaun: Well, I think there may be instances where it can work, but generally I’m not a big fan.

John: You mean you don’t like hundreds of people sat in a room talking about the same thing for hours and then nothing coming out of it at the end? 😄

Shaun: That sounds about right. I think the bigger your team or the bigger that group of people around that table – because it’s usually a table, right? – I think you don’t come to a consensus quick enough. Too many … ah, it’s a cliche: too many chefs.

John: Yeah, definitely. So communicating by committee then, or making a decision about what to say or what to do by committee, that’s quite painful, isn’t it?

John: Well, for me, it’s all the multiple opinions coming together can really dilute what you need to say. I think that’s a big problem right there: having too many chefs means your meal doesn’t say what it needs to say.

Shaun: Too many chefs, you end up throwing … Someone puts a bit of salt in. Actually, the next chef comes along, doesn’t know that the previous one put salt in, puts some more salt in and you end up with the saltiest message ever. Sorry … meal.

John: Or often it can be the opposite, where it becomes so bland as people take things out, as things get passed around and move to the next person in the chain and they take something out because “that’s a little controversial” or “that doesn’t feel right. We shouldn’t say that.” So you almost get this sort of opposite a bland meal.

John: Yeah, I think there’s always gonna be someone who makes sure that it tastes as it’s meant to taste. So that across all … And if, you know, we talk about communications, which we’re here to do – that they all feel the same, and it will taste the same when they go out.

John: Clarity of message – so how could you really ever get to a place of clarity if too many people are involved?

Shaun: And not just how clear that message is or that decision you have to make, it’s a little bit about the tone of voice; having the right tone of voice. I suppose multiple people have got multiple versions of how they think that message should go out, or that project should be run, etc. I have good experience of this. I worked for a company that tended to entrust small groups of people with projects. You didn’t have to actually run anything by the CEO. He said, “Go for it. I trust you to lead this tiny group, and go do it. And if it fails, then you try again. You try something different.” He was really good like that. The groups were no more than four people. Is that something that’s possible? You see, that was a Dutch company. Is that possible in Britain?

John: Absolutely possible. It’s the trust thing again. We’ve talked about this before. Empowering people to do their job. So I think if you’re a communications professional, you’re there – you’ve been hired for a reason, you’ve been brought in for a reason – so trust that person to bring their expertise, guidance and advice on how best to do that, but then don’t pass it around 10 other people after they’ve been involved, because you’ll lose that clarity and you’ll lose that advice.

Shaun: Why do those other people want to still be involved, do you think?

John: Oh, maybe they don’t think it’s the right decision. They have their own sort of power struggle maybe. But also, if something is a very important thing that’s going to go out to a business, that’s going to impact a lot of people, they probably just want to make sure it’s right. And sometimes it’s hard to trust other people to make sure it’s right.

Shaun: But the best working version of those small groups is when one of perhaps the four people takes ownership of it. Or do you think all four should take ownership of it?

John: I think if they’re all together and empowered to do it, then they should all take ownership for them. There has to be agreement, doesn’t there? If you come away from your group and you’re all at odds, then you’ve not done a very good job as a group.I guess you’ve got to trust the people who’ve got the experience in that area. So if you’re in a small group – one of you is a communications expert, one of you is a programmer, one of you is a marketeer – then you go with the person who’s got the experience.

Shaun: Here’s the great thing about my Dutch example: someone did take ownership and they would start off the group. They would cherry pick the three other people they wanted in that group, to make it happen; the three best people to make that happen.

John: That’s an exciting way of doing it, isn’t it?

Shaun: It was great, because more often than not, you came out with what you were supposed to come out with. I would say two times out of 10, something didn’t work so well and you would learn from it and try again. It was a great environment. I wish I had come across it a little more in other companies I’d worked for. You’ve met designers that really take ownership over that thing they’re designing and they’re the one with the skills to do it. But suddenly they are being thrown into a room of a hundred people. Surely it’s better for that designer to be part of this very small group, one of four people, where they feel like they can still say something and can still influence what happens.

John: Because maybe if you are in a committee, it often comes down to who’s got the loudest voice 📢 You want to make sure people with the right skills get their voice up. Like you say, that designer who can create beautiful things but gets lost because someone says, “Oh, I’d like it to look like this, and that’s how it’s gonna look.”

Shaun: Do you think it’s necessary for a CEO to give approval?

John: It’s got to come down to whatever it’s about. I think if it’s something really, really serious for the business that you’re communicating, and it’s coming from them, then yes. If they’ve empowered someone else to lead that, then no. It’s a trust thing, isn’t it?

Shaun: It’s going back to the beginning of our discussion about trust and empowerment, because I think there are instances where a CEO knows half the story, or relinquishes knowledge of it ever having come from them, and they don’t want to take the blame etc. Or, “How did you let that go out without me seeing it first?”, and that sort of thing.

John: At the end of the day, they’re the ones who front the organisation, so you can understand where they might feel a bit uneasy about not seeing things before they go out, because it’s their name above the door, isn’t it?

Shaun: But if you hire the wrong people, then there’s more likelihood of something going tits up.

Image by Marcus Löfvenberg on Unsplash 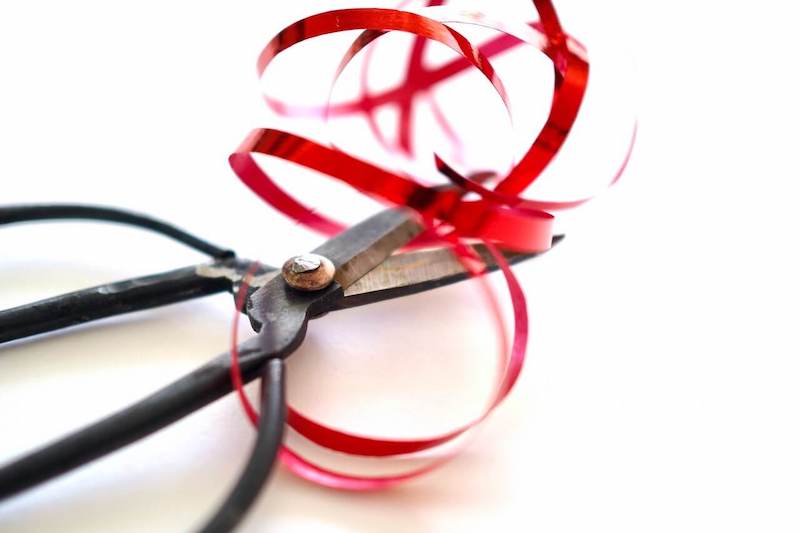