David Brear on company culture and being media-first 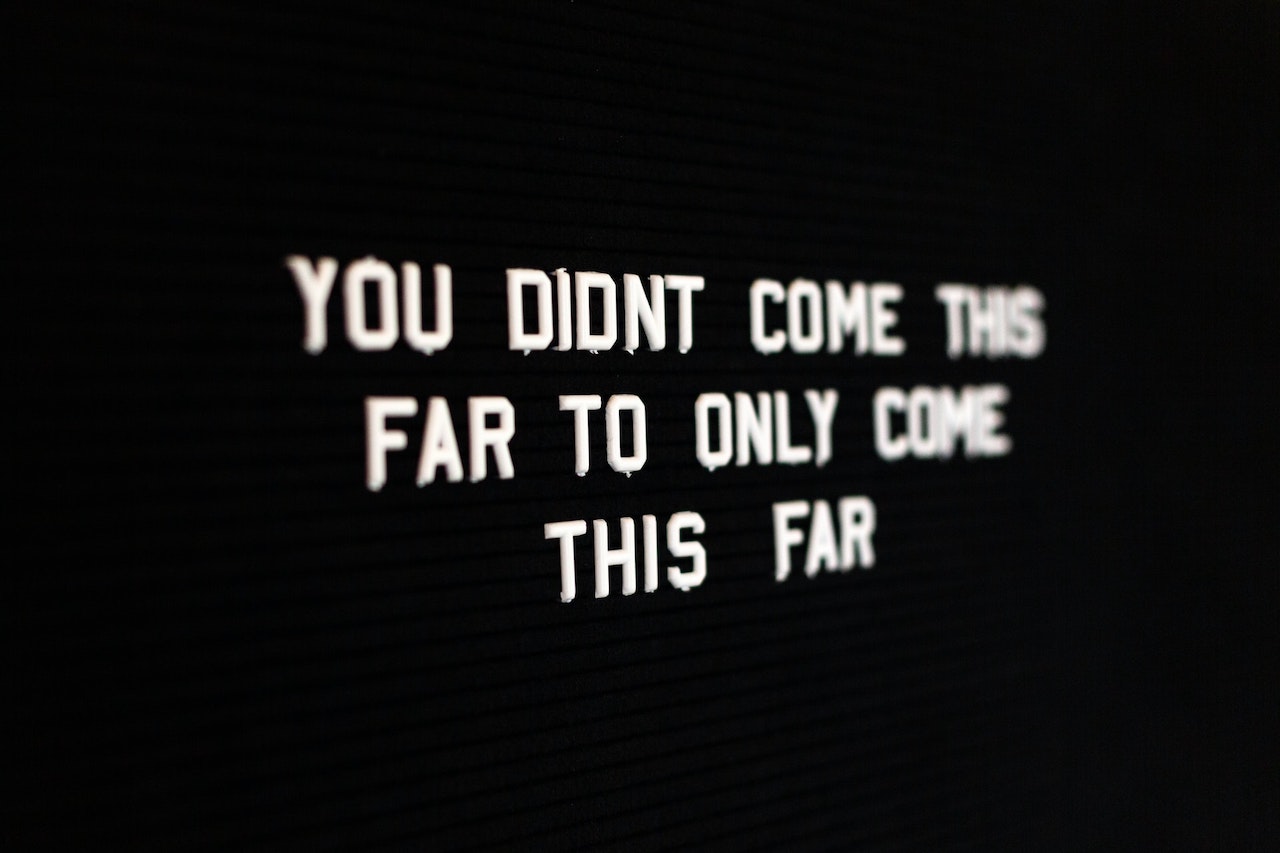 David Brear, CEO of 11:FS, talks to Shaun Weston about company culture, building brands, podcasting, social media and what being your real self actually means.

Episode 17 of Media Will Eat Itself features David Brear, CEO of 11:FS. We discuss company culture, building brands, podcasting, social media and what being your real self actually means.

There are lots of great quotes in this episode, so have your pen and paper handy. You don't have to be interested in digital banking to enjoy this one – this is about someone who absolutely understands what it means to build a successful company with a team ethic and a great appreciation of the many different skills it takes to get there.

Find out more about David Brear on his LinkedIn page and check out the 11:FS website, too.

00:49 The conversation kicks off right here. One of the things 11:FS is asked a lot is, what does "digital banking is only 1% finished" actually mean? David Brear provides some background behind the popular phrase, which he spins around to saying that "the journey is 99% ahead of us".

‍04:43 11:FS began life as a consultancy, but the media side of things took on a life of its own. Each part of the company matured at different speeds, but the seeds of each disparate 'unit' were sown at the same time. They're not simply "those podcast guys"!

‍07:14 The media and marketing team have shaped other parts of the business, and David is keen to point this out.

‍08:04 The catchphrase in many industries right now is "digital-first", but David offers a slightly different phrase: media-first. This echoes Gary Vaynerchuk, who was actually a guest on the Fintech Insider podcast in 2018. And what does this mean to banks, many of whom struggle with the idea of having to change and keep up with what people want.

"We've got a huge amount of empathy for bankers because we've been them. But we've got a real honesty about what actually needs to change and how you go about doing it."

10:33 Company culture isn't a single job, nor is it the domain of leaders and managers to instil a sense of culture. It's down to the people who work together to dictate how that culture is nurtured and evolves. This is something David believes is a key part of the success of 11:FS.

‍12:08 David Brear is a really good content producer, even though he says he's not very good at it. His approach to establishing brand, whether personal or corporate, is about value rather than volume.

"Social media has become an amazing thing for creating an opportunity to capture somebody's attention for a period of time."

18:43 We discuss authenticity: what's real and what isn't, and what being yourself has to do with building a brand and a business. Like many of us, David Brear's career track record includes suits and ties, but where is he right now, and how is it helping him as a successful CEO?

‍27:40 Technology is in his blood. He could have been successful in sports, too, but it was technology, software and hardware engineering that has helped forge his future.

‍29:38 Will algorithms one day create content in place of humans?

Photo by Drew Beamer on Unsplash 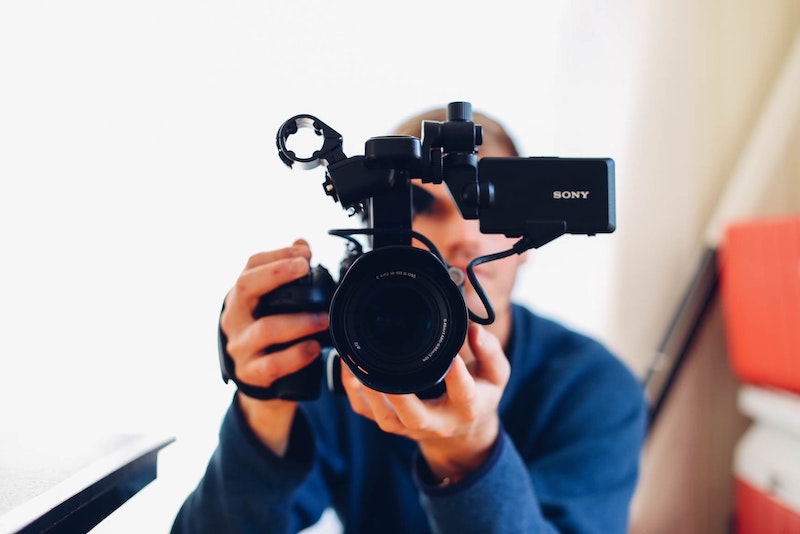 April 7, 2020
By
Shaun Weston
Media Will Eat Itself 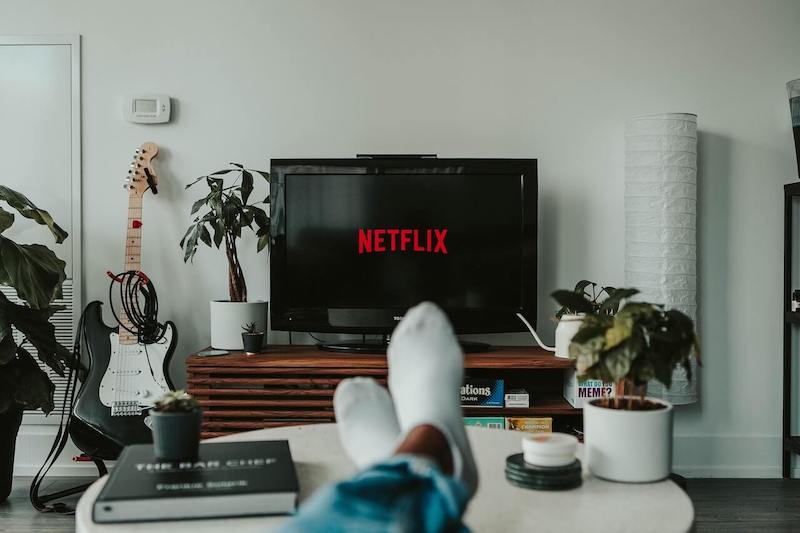