Copywriting tips for the listener 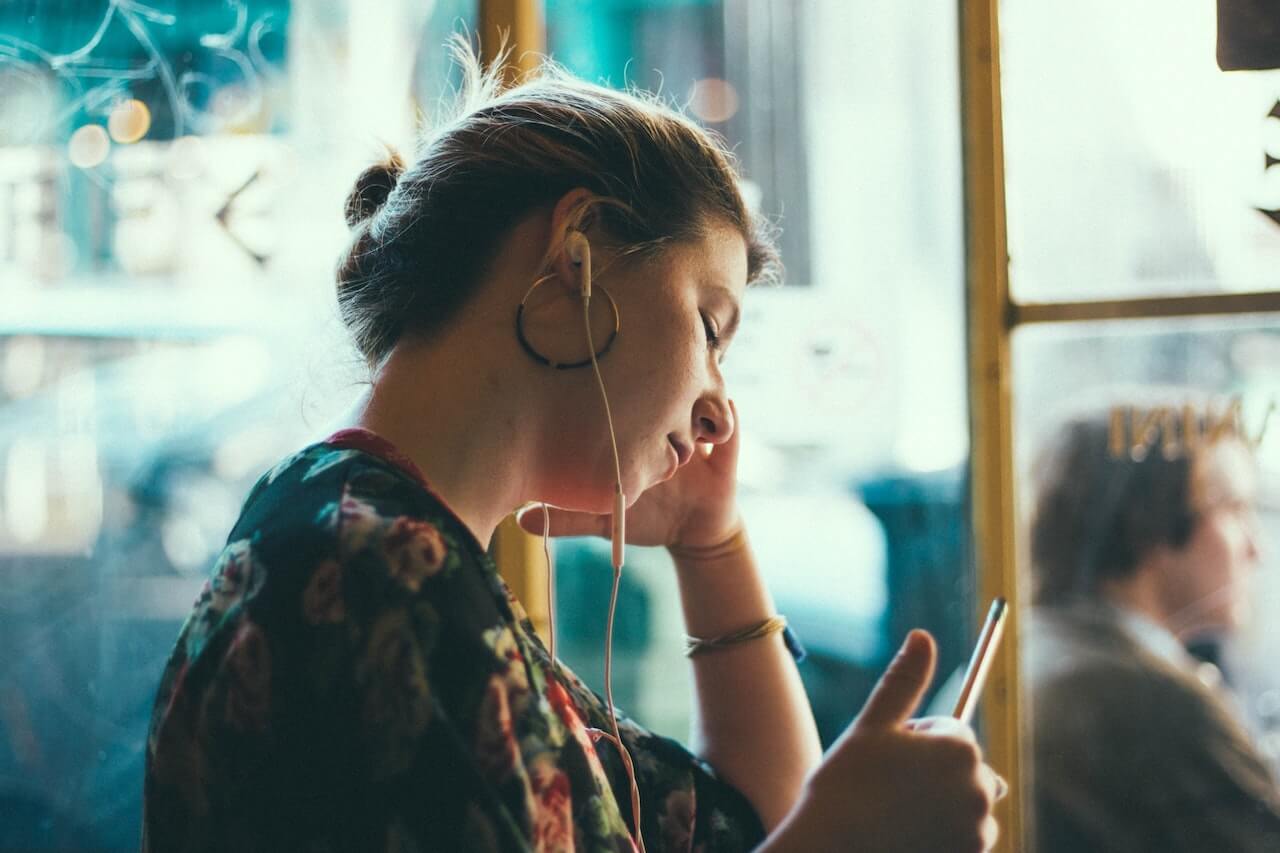 Writing a script or speech can be a more daunting task than writing an article. Knowing the difference between what sounds good and what reads well is the key to great copywriting.

One is something designed for readers, such as an article, a book, a sign or a menu. Writing that’s destined to be heard could take the form of a news cue, a podcast script or a speech. There is definitely some overlap where these mediums are concerned, as well as success stories for both. For the benefit of this short post, let’s focus on the marked differences that a copywriter should consider when starting a new project.

Let’s say you’ve been asked to prepare a podcast script for an interview. You may have worked closely with the presenter in formulating the questions, their order, and probably an introduction, closing remarks and perhaps ad spots. If you’re a good writer, you will have tweaked things to make sure the presenter sounds good and doesn’t fumble over questions. If you’re a really good writer, you will have considered how the words you write will sound to the listener.

This is one of the most fundamental questions you ask in a client brief: “Who is your audience?” For a podcast, your audience isn’t the interviewee – it’s the people tuning in to listen to the conversation. So, when you’re writing for a listener, use more natural language and say the words out loud. You don’t want to sound like you’re reading, even though most people know you are. A good copywriter will write for the person delivering the goods, and in the case of a podcast it’s the presenter. The same rule applies to …

Writing a speech that sounds good

The skilled speechwriter will make anyone sound great. The bonus is that a well-written speech more often than not also reads well. For illustration, let’s go back to our podcast example for a moment. I’ve transcribed dozens of podcasts, which is good practice. However, you may be surprised by how awful a transcribed podcast can be to read – even the great interviews! It’s because a natural conversation is living and breathing; it’s formed of words plucked from moment to moment to express what’s going through the person’s mind. Yes, the more articulate the guest, the better the transcript will be, but more often than not we’re speaking fluent gibberish that makes sense when we’re hearing it, but can be confusing to read.

My advice is to edit the transcript so that it reads well without suffering libel issues! In other words, edit the transcript to make it function, but don’t lie, and avoid falling into putting words in other people’s mouths that clearly weren’t meant to be there.

The speechwriter’s great skill is in not only writing a speech that people want to hear, it’s also about writing it from someone else’s point of view. I wrote a speech a few years ago that was to be delivered to a captive audience of industry peers. Not mine, but the CEO I was writing it for. As part of the brief, I asked to have a few conversations with the CEO to get to know them a little bit. I listened for idiosyncratic speech patterns, the way they formed sentences, their sense of humour and their natural tone. Without being informed by these things, you may still write a good speech, but you won’t write a great speech that’s designed for the CEO and their audience.

“The skilled speechwriter will make anyone sound great. The bonus is that a well-written speech more often than not also reads well.”

Simple language that's easy to read and listen to

The same theory applies in reverse, but less so. Articles written more conversationally are a pleasure to read. Some of the world’s best writers use simple language because it works well and is more accessible to a larger audience. I try to do it myself, but I’m not one of the world’s best writers, so you will stumble across cumbersome words and sentences in many of my articles where simpler writing would have done. We all do it: we all want to come across like a great author, but I imagine Hemingway would have struggled putting a white paper on financial technology together for a corporate audience.

My point is that simple language can work really well in an article that’s meant to be read, and will translate well when it’s also meant to be listened to. This is why I find it relatively easy to read the complex writing of Richard Dawkins, but struggle if I’m listening to his audiobook! It’s also why storytelling is important, as it plays a crucial role in enabling good copy to be read and listened to in equal measure, and is a good reason why novels are a pleasure to listen to as well as read.

If you’re a copywriter looking to take your game to a new level, I hope some of the tips in this post are useful. If you’re a CEO preparing an end-of-year presentation “to the troops”, accept that invitation to sit with the copywriter and enjoy it for what you now know it is: an examination! It’s their job to make you sound good, so throw in a blueberry muffin with that coffee for good measure.

The main image on this page is by Siddharth Bhogra, a photographer based in San Francisco. See more of his photos on Unsplash. 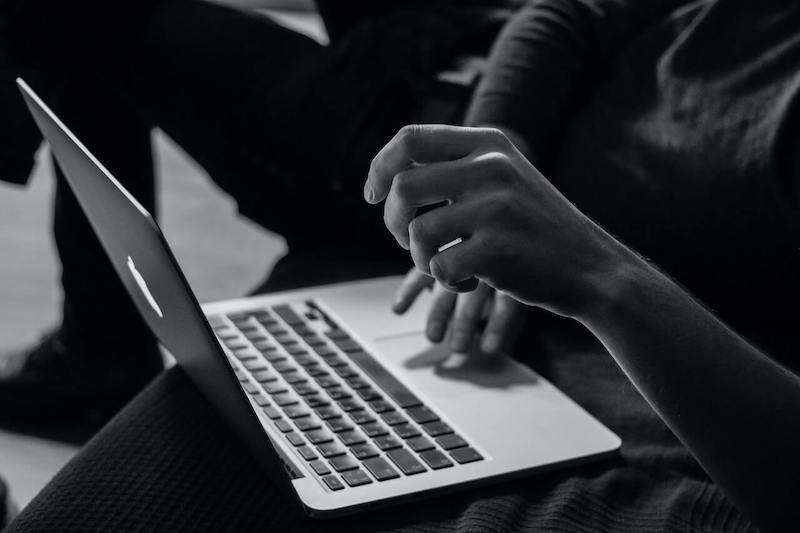 A brief guide to writing well to communicate better 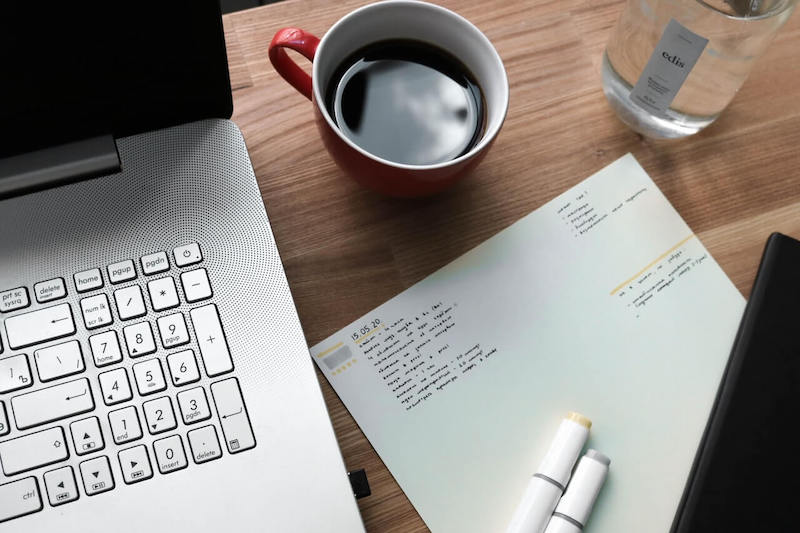 Ghost-writing, and how to avoid being too precious