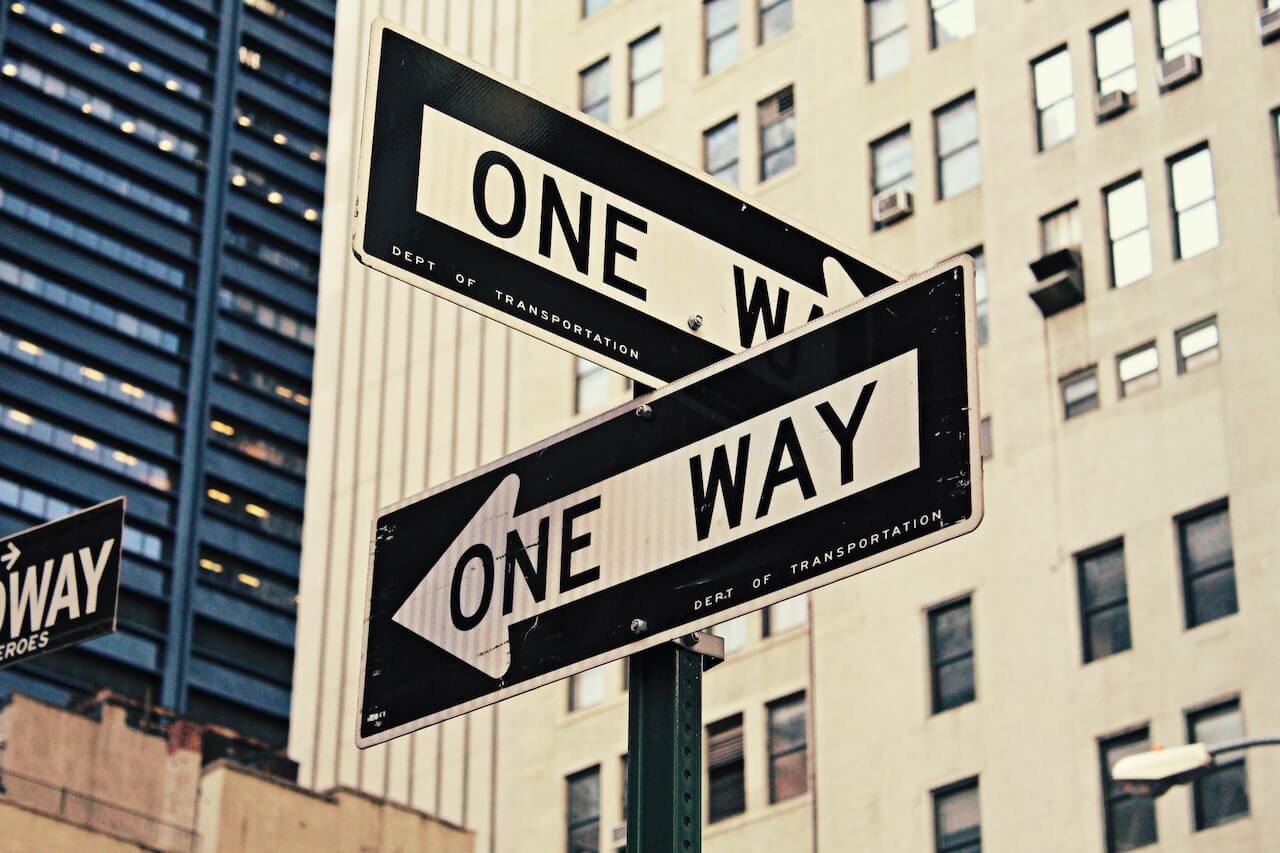 John and Shaun discuss collaboration tools, stubborn people and knowledge sharing within the shady confines of their comms cupboard.

When does collaboration work and not work? How do we connect better within an organisation and stop blaming the tools? Are leaders solely responsible for encouraging people to connect? This, and more, is under scrutiny (along with the efficacy of folder hierarchies).

Shaun: So whether we work at home, or work in an office, whatever, how do we collaborate better?

John: I think you don’t need to be together to collaborate. I think it’s about talking. It’s how we connect with each other. Collaboration isn’t about tools or situations. It’s about how two or more people work together.

Shaun: All right. So it’s not necessarily about the tools? It’s about how good those people are at naturally embracing working together.

John: Yeah, and the tools are there to enable us to do that. Having something that’s easy to use, especially if you’re not in the same place … you need something that helps you connect.

Shaun: I suppose so. We talked about email recently, didn’t we? Is email still a good tool for collaboration, or can we kill it off?

John: I think there’s much better tools to use.

Shaun: We’re talking about in-house here, rather than … I mean it’s still good to communicate with your customers via email, but in-house, there are better tools.

John: With email, there’s no urgency or immediacy, so you can miss it quite easily, or it can be just going off into the vortex. But if you have something you’re both on – you’re live, you’re there together, and you’re available – I think there are better tools. What tools have you found that work for you?

John: Lots to choose from!

Shaun: A bit of a minefield 💣 Slack is great. I like Slack. Asana is a task-based one, and Trello has been going for years. It’s really inexpensive, I think. Do you have to pay for Trello?

John: I don’t know. I’ve used a lot of the Microsoft tools.

John: So Yammer, and more recently Teams seems to be the big one. How do you think people use them? When you’ve used Slack, for example, how quickly would people onboard and use it?

Shaun: Ridiculously slow. I think people are terrified of change, or of something new. Actually, I think they are sometimes just stubborn. There’s a sense that they don’t want to get onboard with the new thing. I once knew somebody who had a great system; she had these folders, and then she had folders within folders, and folder within those folders. There was a real hierarchy – like an outliner, you know? She knew where to find everything. Do you know where those folders where? In her Outlook.

John: Ah, so she could never leave Outlook.

Shaun. She could never leave Outlook. She wasn’t able, perhaps, but she also wasn’t willing to say … well … I don’t need to share these with anyone else. But what if you fall down a mountain tomorrow, and you can’t come to work for various terrible mountainous injuries? Do we find everything in Outlook? How do we find them? How do we share them? How do people share with you? It was all very individual. And this is about collaboration – how do you share those things? You do it with the new tools.

John: You do, but do you think having so much choice is something that stops people using things? You may have 10 people on Slack, 50 people on Teams, however many on Trello. Do you think you need a bit of control to get collaboration working right?

Shaun: Definitely. Consistency. Pick a tool to do the job and then say this is what we’re using. Of course, I come from the school of *just use this and stop using other things!*Because I’m a little more unforgiving. But I suppose your natural leader or head of that department has to gently cajole people to bring these on. I think that’s how you get that buy-in. And then there’s a tipping point, when you have so many people on that [tool], that the ones who were resistant in the first place suddenly feel a bit left out.

John: Sometimes it can be about having the reason to do it. I’ve had really good examples in the past of where a leader, for example, would say, “I’m only communicating to you on this tool”, and it really forces people on to something because that’s where they’re going to get information. Right now, we’re living through this current crisis where we’re working from home, or as many people that practically can, and it’s a really good opportunity for tools and collaboration, and to get used to using something.

Shaun: And it has to come from above. Leading by example.

John: It does, but it can bubble up from the bottom as well. Social tools and collaboration tools can come from anywhere – that leadership, and showing people the value of it. One of the things I like about a collaboration tool is that they don’t all have to be work-related. You can use it and get people’s imagination going by there being some sort of social side to it. It might be the office running club or yoga club, or the baking club 👨‍🍳 Whatever it is, you start using that tool. Suddenly, it draws people on.

Shaun: That’s how I’ve seen Slack being used really well. You have hashtag groups, and the ones that were getting the ball rolling were the ones where people were talking crap! 🤣

Shaun: But it got everyone onboard.

John: And used to using it. Like you said before, people don’t like change, or not everyone likes change, so give them something they really want to use it for.

Shaun: Let’s backtrack a few steps. Why bother collaborating anyway? Some people work really well on their own. What do you say to that person, who doesn’t think collaboration is perhaps necessary for their job? That’s a tough one.

John: It is a tough one. It is necessary for everyone because you need to learn about things. It’s not just about what you do and deliver in your job, it’s about what everyone else is doing. If you’re a one-man business, then you could probably get away without collaborating 😄 But actually, no you can’t because you need to be learning more about your industry and where things are moving …

Shaun: And sharing your knowledge.

John: Sharing your knowledge and learning from others. My answer to everyone would be that it would be sad if you didn’t think you could learn anything from anyone else.

Shaun: Maybe. Some people blame the breakdown of collaboration on tools. But it isn’t – it’s people.

Shaun: And the success of good collaboration is down to people, not software.

John: The software is just there to make it easy for you.

John: Have you had experience of people dominating collaboration tools? Always the same people commenting and posting, and nobody else taking part.

John: Yes, but maybe a clique that doesn’t want to exist. How do you get more people to take part and comment, or post, or have an idea?

Photo by Brendan Church on Unsplash 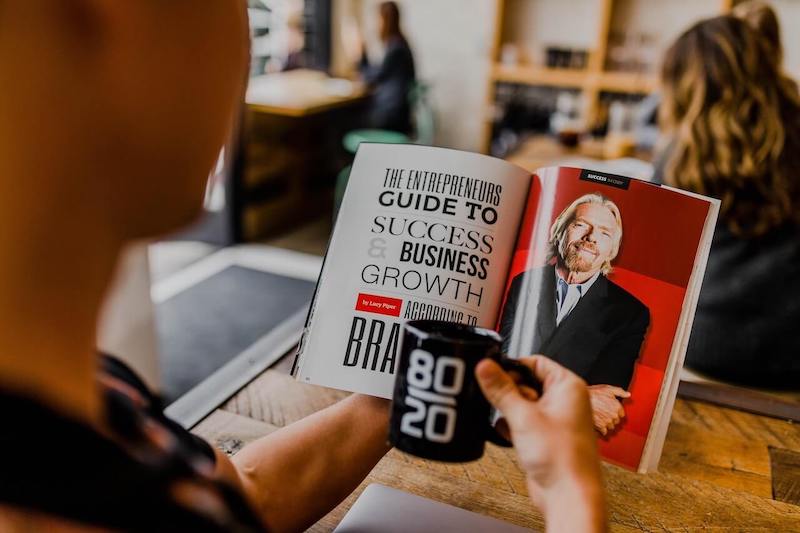 March 11, 2021
By
Shaun Weston
From the Comms Cupboard 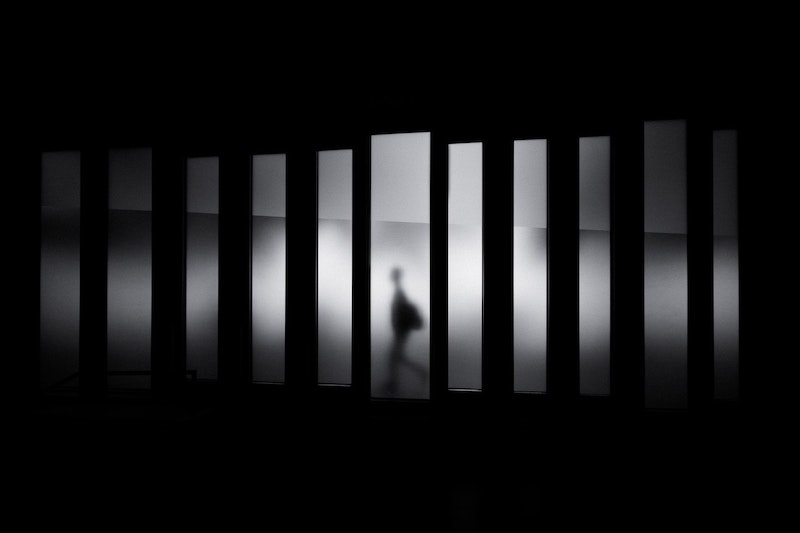 Do you have an authentic, visible leader?

April 30, 2020
By
Shaun Weston
From the Comms Cupboard