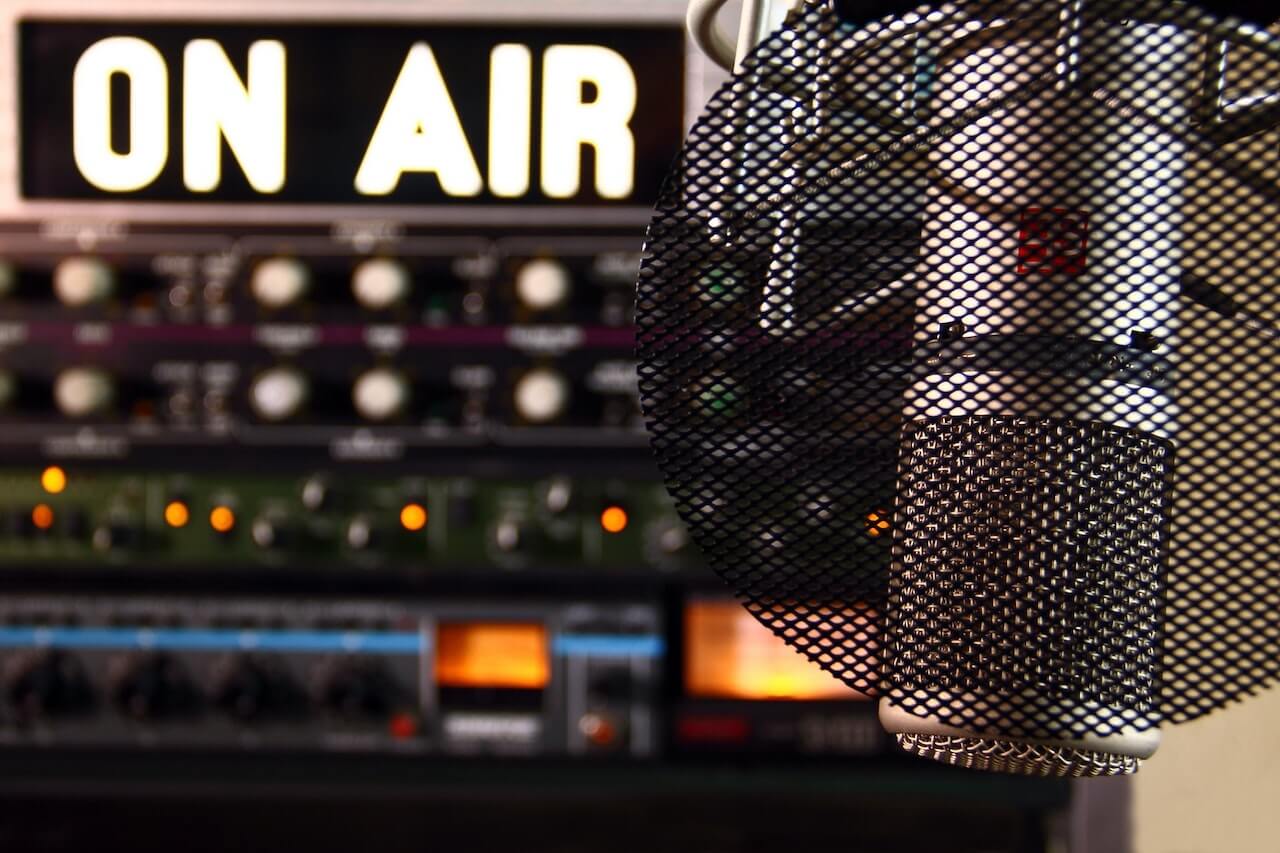 Broadcaster Bob Ballard joins Shaun Weston to discuss his background in radio, his love of music and sport, and his career shift into lecturing.

Welcome to episode 22 of the Media Will Eat Itself podcast. For today’s episode, broadcaster Bob Ballard and Shaun Weston discuss his background in radio, his forays into TV, his love and extensive knowledge of music and sport, and his career shift into lecturing. In 2019, Bob became a lecturer for UCFB, and can call the prestigious Wembley Stadium his office environment.

His background in radio covers many local BBC stations, as well as national gigs such as 5 Live and TalkSport, and he’s an international commentary veteran, having enjoyed three Olympics, three Winter Olympics and four Commonwealth Games.

01:01 An introduction to Bob Ballard. His first love is music, but getting started as a DJ proved difficult at first. He actually worked in the music industry before he broke into radio.

‍06:08 “Freelancing is great, but it’s patchy,” says Bob. It’s this consideration that led to him applying to become a lecturer, which he now does at UCFB at Wembley Stadium.

‍09:28 How much of the sports journalism course covers technical production? It is a multimedia course after all, but it’s also about the breadth of skills you need to have across the board, such as writing and researching.

‍12:51 Bob went freelance in 2011 when he decided to leave the BBC. This was when the BBC was moving operations to Salford. He explains the rationale behind his decision to stay in London, and what it was like setting up his own business.

‍15:44 Some might say the resurgence of radio over the last few years is thanks to mobile technology and the popularity of podcasts. What does Bob think?

‍19:25 I ask Bob about his most common challenges as a broadcast professional, and where he most often finds rewards. It comes down to knowing your strengths and having focus about what you want to achieve.

‍22:23 We discuss the importance of preparation. What many people don’t realise about working in broadcast media is that you often have to possess multiple skills in order to be fully prepared. Bob goes into some detail about he gets ready for when the light goes on!

‍24:27 Prepare to fill! Filling radio silence is an art form in itself. Good preparation ensures you’re armed with enough material to cope, but how many of us could do it under pressure? The skill of waffling is underestimated! Radio teaches you to be focused on making sure silence doesn’t take over.

‍26:26 What’s next for Bob when events begin to take place again?

Photo by Fringer Cat on Unsplash 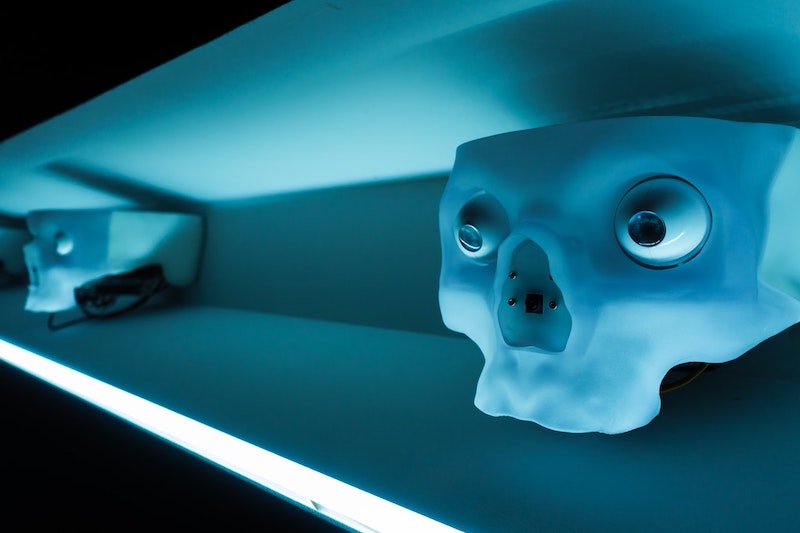 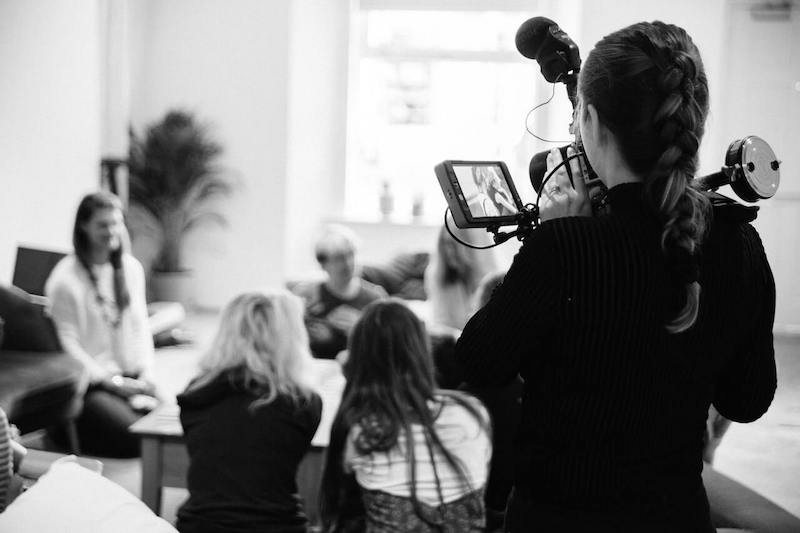