Performance appraisals will look different this year because of Covid-19. But how so? And are communications clear enough about what they might look like?

John + Shaun discuss comms clarity around objectives taking into account a stressful year for some and a good year for others. What motivates us? Are ratings fair? And how do John + Shaun rate the past year as podcast hosts?

Shaun: Yeah, y’know self-employed stuff. I guess it's that time of year for businesses as well that have lots and lots of employees to do all the paperwork and admin, but also to tie up those management things and performance things. Is that happening your way?

Shaun: It's going to be a tough thing to do this year because of what we're going through.

John: And what we've been through. Seems like every other year, doesn't it!

Shaun: The pandemic must have affected how you performance manage people. Is that an appropriate way to say that these days?

John: Yeah I think so. I would say it's been a really big impact for people. It's been such a stressful year for people. I guess companies will have thought this is what we want to achieve; they may have a five-year plan and be three years into it and it's been completely pushed out of the water. If you're in retail, all your stores have been shut, so that has changed your business. If you're running an outreach programme, you can't do it anymore. If you work with schools, you can't do it anymore. So all those people who may still have jobs and you're waiting for that better day to come back, they've actually not been able to do what they set out to do. Hopefully good organisations will have thought about that upfront and will be flexing people's objectives, so that when they come to the end of the year they can be fair about it.

Shaun: What do you mean about flexing people's objectives? Do you mean not holding them to the original objective?

John: Absolutely yeah. So, thinking about what they can achieve: if you can't do X you need to be doing Y. And actually changing that and being flexible about it. The other side of this of course is, is it realistic to expect somebody to perform as well under conditions like this? The stress, the fear that they've been under for the past year with the disease. They may have had to look after somebody who’s sick, or may have had somebody in their family, or close to them, die. They may also have had to do homeschooling and try to work all at the same time.

Shaun: I think there can be an over-dependency on your employer to do things for you that isn't in your employer’s job description.

Shaun: I think there's a level of care and empathy from your employer that you should expect, but I think expecting them to bend over backwards for your extenuating circumstances can be a bit much to ask, I think. There is a little bit of unfairness.

John: I understand that, because the business may be struggling as well, to make ends meet.

Shaun: And, if I might add ... sorry to interrupt ... but managers and leaders also have their own families and their own extenuating circumstances. It's not like they're not going through it as well. We're all going through this. But I've heard stories of people saying: “What are you doing for my children?” It's almost like, do you want us to look after your dog as well? 🐶 I don't understand that; why they criticise their own employer for not helping them through something when there’s a business to run as well. And if the business wasn't here, you wouldn't have a job! I'm finding it hard to get my head around that a little bit.

John: But I suppose a lot about work is being motivated and being energised to do the best you can do as well, so there’s something for organisations to think about: It's going to be tough for people, so I'm going to help as much as I can, or as much as the business can afford to do. We want them to do the best job they can to help us get out of this ... So, there's a good reason for the business as well. A question for you would be: how would you motivate people if they are in a difficult situation? If they've not been able to do the plan that they wanted to do, or that the business wanted to do, if they have been on furlough for example ... How do you motivate people to have positive conversations about performance? What's in it for them?

Shaun: I do think that’s something you should be expecting from your employer. I think that's different. And I hope I haven't confused you with that. I think there are some things that are very business-orientated and your employer is there to help you get motivated and get back on track when you've had some poor circumstances.

John: So, from a communicator’s perspective, this is quite a challenging topic to do.

John: Maybe people think, why are we bothering doing this? We're not going to get a pay rise and we're not going to get a bonus. I think it's really important to help people understand the bigger picture of why an organisation may look at performance in the longer term. It's not just about if you've done X, Y and Z. Have you developed your skills? Are you going to bring more to the business? Can you get a promotion? Are there opportunities for you to do something more? There are a lot of good reasons to keep those business tasks going beyond just rating somebody.

Shaun: Yeah. I don't like the ratings system anyway. I think it's a very poor way of appraising people. I think it should be very individual. You know that I'm a believer in projects vs 9 to 5. If you hire someone, I don't care if you're not at your desk and I don't care if I don't see you, but I know what you're working on and I can't wait to see the outcome of it. I will judge you if I'm your manager on how good the outcome is. I don't care if it took you two hours a day and we're paying you for eight. It doesn't matter. It's the outcome I'm paying you for. I think that would be a nicer thing than the whole ratings system.

John: I think a lot of modern or forward-thinking organisations have hopefully switched to the idea of continuously monitoring how people work. Like you say, if you're on a project and getting feedback from that project rather than thinking: Once or twice a year we're going to look back at everything you've done and rate you on something. It's really hard to do and it's not motivating for anyone.

Shaun: Especially if the manager is a little bit far away from that project and doesn't really understand it.

John: It makes more sense to ask the people involved, doesn't it, and do that over a year anyway. It seems fairer. Hopefully changing circumstances can be dealt with straight away as opposed to: “Oh no, we've not managed to do any of these objectives and it's the end of the year. What do we talk about?"

Shaun: We're coming up to this period where we look at how people have been able to do their job during this very difficult year. Do you think people are expecting things to be the same?

John: No, I don't think so. For one, I think people are expecting flexibility.

Shaun: Do you think they know that? I think what I'm asking is have communications been clear that we're going to treat this differently?

John: 😄 I hope so. Maybe that's what we should be talking about – how we do that. Giving people clarity about how something is going to work is important. I don't think anyone having lived through this last 18 months ... sorry, last year ... can really think that things will be the same. I think you have to be adaptable and flexible now. I think we're more used to that, aren't we?

Shaun: Yeah, I think so.

John: A lot of people have worked from home and they have different routines. Some people have more time and more money – all of these different things. For some people it's a positive. They may have achieved more. We shouldn't be assuming that people haven't done well. We should be creating an environment where you can still show off what you've done and how well you've done.

Shaun: How would you rate yourself for the past year?

John: On the podcast? I would say three out of 10 ☺️ Am I being harsh?

Shaun: You're being harsh on yourself I think. I will be doing my own appraisal.

John: Oh, thank you. Will you be gathering feedback from the listeners?

Shaun: I'm not quite sure. I was thinking more from my business and the sole owner ...

Shaun: Yes, so I appraise myself and I think I've had a good year. However, I won't be getting my bonus!

John: Nor a pay rise! I think you and me both.

Photo by Branimir Balogović on Unsplash 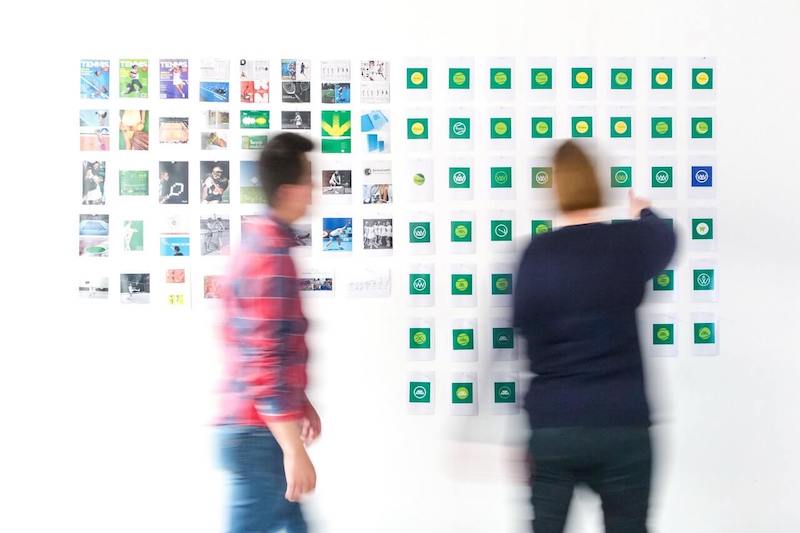 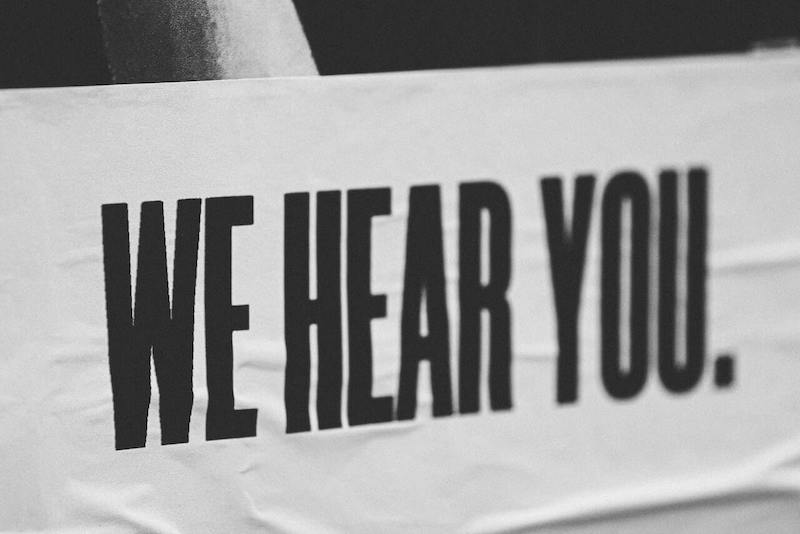 January 8, 2021
By
Shaun Weston
From the Comms Cupboard