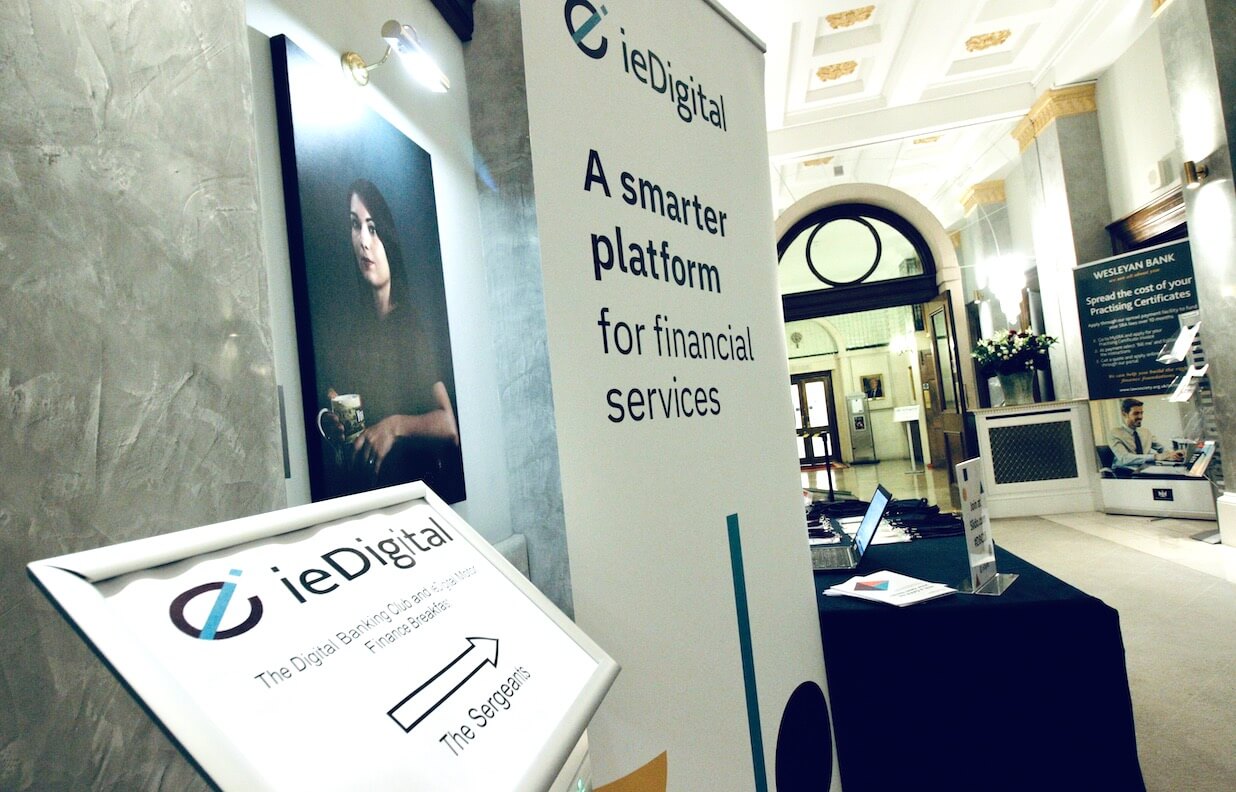 It all starts with an idea

ieDigital is a software technology solutions provider with a website presence and regular attendance at industry events. The company set out to improve its profile as a company with heritage and a track record of delivering innovation. Alongside a new blog content strategy was the idea of launching a specialised podcast, with particular attention paid to how social media channels could enhance how the content was accessed by an established, as well as new, audience.

The first step in creating a solid foundation for the new content strategy was improving in-house content production. This was achieved by doubling down on articles, highlighting innovation credentials, as well as leadership and business acumen. The next step would be launching the podcast itself, and pitching it with a focus on strong voices in financial services and fintech.

The show was named ‘The Shape of Money’, and the first episode was timed to launch with ieDigital’s attendance at an important industry event. With a magazine-style approach, the first episode was segmented into different content chunks that featured interviews with key people at the event.

These separate pieces of audio were edited and mixed down, and a master was produced ready for circulation. Before that could happen, a simultaneous project of creating channels for the new podcast were set up, including a dedicated YouTube playlist for the podcast. Also included in the content plan was a dedicated section on the website, to house an archive of episodes as well as feature an audio player and show notes to accompany each release.

Site development came much later, but the seeds were sown early in terms of how the podcast page should look according to new style guidelines.

Once The Shape of Money was live, it was time to submit the podcast to the biggest and most popular podcast aggregators. This included Apple Podcasts (iTunes), Spotify and Google Podcasts. Of course, each episode was available on the ieDigital website itself, which would be heavily promoted across the company’s improved social channels in order to drive traffic to the site.

The creation of more written content became necessary, enhancing the company’s Google ranking. Each podcast episode was transcribed and published to its own page, thereby creating extra content for the website that could be easily shared.

For each podcast episode, new artwork was created to illustrate the main theme or topic. Sometimes, a guest headshot was good enough to use. To increase content generation for the ieDigital YouTube channel, and to help other social channels, each episode was split into pieces, creating short audio clips. Each segment was given its own title and SEO keywords, which helped to promote different topics that would have been more difficult attached to just one piece of content.

To help ieDigital better engage with its community, the new content was aggregated via the regular company newsletter. ieDigital colleagues were encouraged to share the new content through their own social profiles, and each release was heavily promoted in the company’s main Slack channels.

‍To underline the first ‘season’ of The Shape of Money, and to round off the year, a special episode was produced to highlight some of the best lines from the best guests.

While it was important to promote the podcast in-house and with clients, it was also important to showcase the new content – shows and transcripts – via social media channels. The ieDigital Twitter feed, Facebook page and YouTube channel all played their part in showcasing The Shape of Money and its guests.

‍Working with ieDigital to produce The Shape of Money podcast was a fun challenge. From kickstarting the writing of extra blog content, to producing an industry niche audio production, to eventually working on improving all aspects of the ieDigital website, this was a rewarding project in so many ways.

While Covid-19 may have interrupted proceedings in 2020, it looks likely that ieDigital will return to producing great content that helps it build on these solid, modern foundations. I’m happy to have helped launch and produce much of the new content, and look forward to working with ieDigital again. 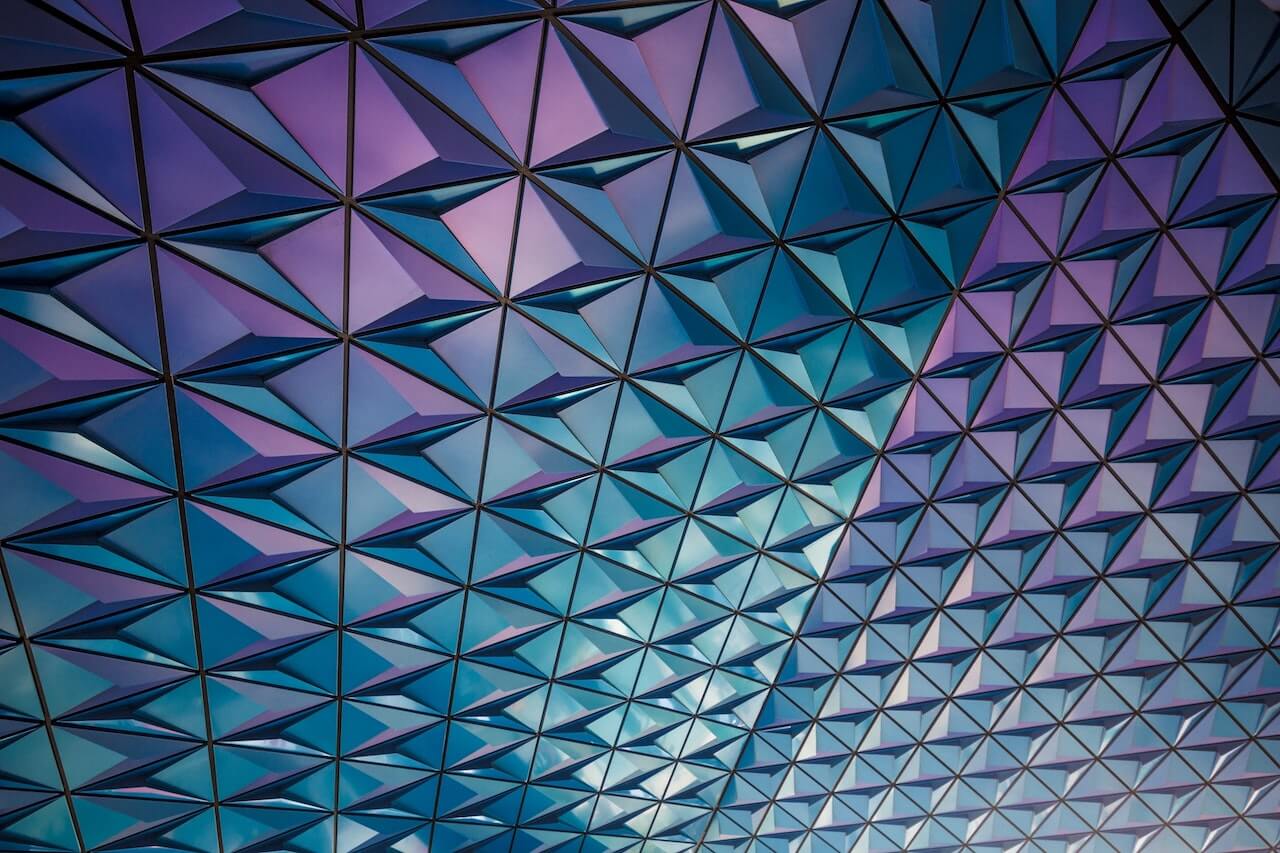 Case studies for 10x that break the mould