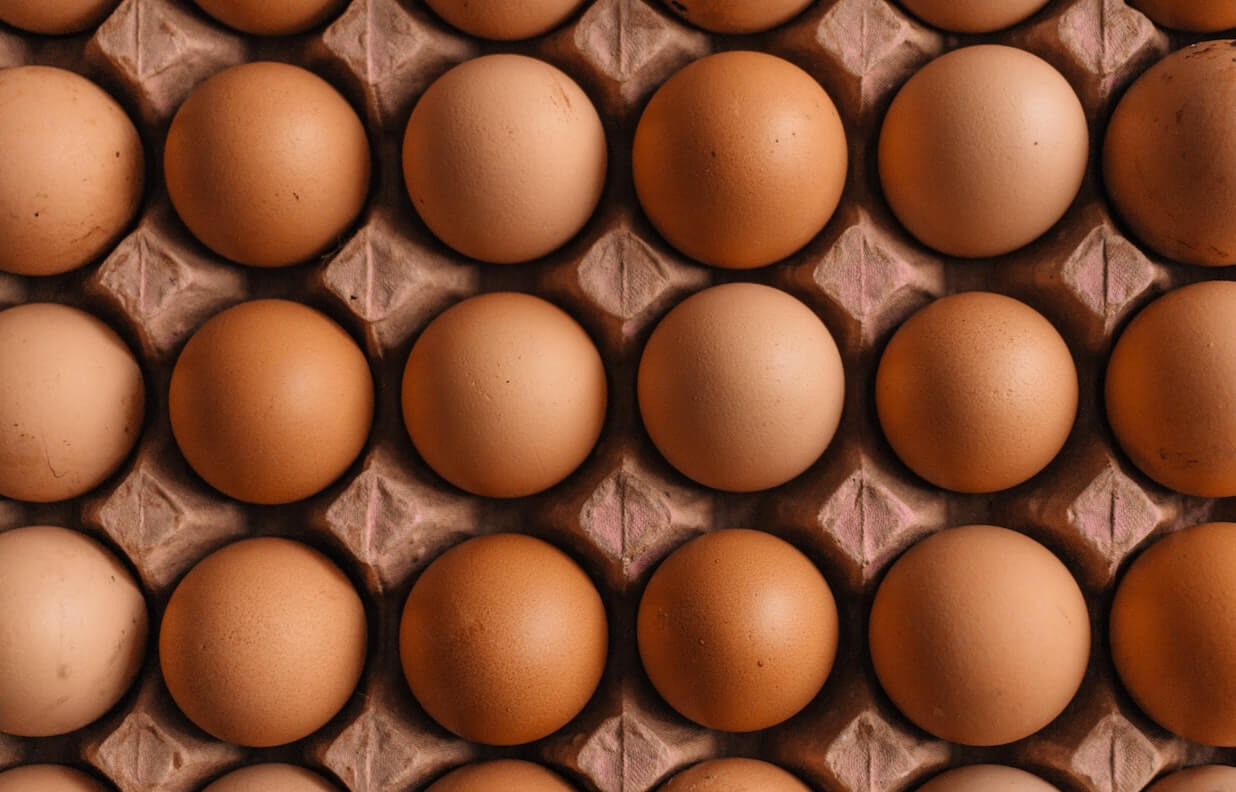 Zenith International Publishing had a portfolio of trade magazines for the food and beverage industry, and a simple website for promotion. In 2007, the company decided to improve its website, so that it would operate on its own two feet and not exist simply as support for the magazines. The website would be called FoodBev.

‍The plan was to incorporate industry trade news, as well as focus on new product innovation. I was hired as editor of FoodBev.com, and began the process of identifying appropriate content channels that looked ripe for growth. The key to the site’s success would be in finding a balance between supporting the current magazine portfolio while adopting a character and personality of its own.

‍Having a news section was a strong start, and the site was quickly able to offer headlines from various news sources, which were collated into a new, regular newsletter.

Underpinning the site and newsletter was a consistent design. I worked with a web developer to create a look and feel that was sympathetic to the magazine branding, while being modern and ‘digital’ to people accustomed to surfing the web.

‍In a short time, site statistics began to creep up, including overall visitors. And the site content began to develop into promoting magazine sales by featuring previously printed articles. This meant the site was now offering strong, exclusive editorial content as well as industry news.

Part of the strength of the FoodBev website was in showcasing the many innovations across various industry sectors, such as food manufacturing, packaging, sustainability, agriculture, juice, water and alcohol (to name just a few).

With so many sectors to accommodate, and an abundance of new products being launched every day, the task of managing the site became huge. I set up social channels and gallery services to highlight industry innovation, and created multiple newsletters to split the content and serve unique audiences.

The importance of the website began to dominate company strategy meetings, such was its growing influence on the business. It not only promoted the magazine portfolio and drove subscriptions and advertising, it had its own unique audience and content trajectory. The company changed its name from Zenith International Publishing to FoodBev Media.

‍With such a fast-growing curve, the site needed to adapt to the changing face of web technology, and the industry’s increasing use of it. Competition among food and beverage industry websites was more noticeable, yet FoodBev could hold its own in terms of exclusive content, social media reach and news coverage.

However, the importance of being mobile-friendly was at the top of our list of changes to make. Our current site was difficult to read on a mobile device, and certain sections appeared ‘broken’ or misaligned. I decided to put a plan together for the eventual migration of FoodBev.com from a bespoke platform to the WordPress environment. This would eventually simplify the management of content, as well as provide a stable platform for mobile site development.

‍In order to fully establish FoodBev.com as a content generator in its own right, I created the FoodBev podcast in 2009. This was initially used to focus on new players in the food and beverage industry, highlighting their new products or developments. In a short time, the podcast began to grow into a content platform for exclusive interviews with some of the biggest names, such as Tetra Pak, Glanbia, DDW, Symrise and Green Mountain Coffee.

My colleagues were quick to adapt their journalistic instincts to podcasting, and were happy to record their own interviews while at industry events around the world.

This led to creating partnerships with event organisers, who promoted their events on the podcast and website while highlighting FoodBev as ‘brand partners’ on location. I flew to many destinations while representing FoodBev as editor-in-chief, such as Stockholm, Orebro, Oslo, Chicago, Geneva, Vicenza, Dubai, Heidelberg, Cologne, Nuremberg, Salzburg and Barcelona.

‍With a successful migration to WordPress complete, the site was able to produce more streamlined content, as well as in-depth articles and exclusive interviews. News and innovation were as popular as ever, and we had a large repository of content to draw on from the magazines, as well as from our ever-growing image catalogues.

The site was mobile-friendly, and the statistics showed an increase in overall traffic and time-on-page. We were a truly sticky site, able to offer multiple pages to interested visitors that could drive them to our magazines, newsletters, social channels and podcasts.

‍I worked on the FoodBev website for seven years. In that time, I helped the company adapt from being purely print-focused to becoming a digital content generator. It was ahead of the curve (and the competition) with regards to mobile development, video and audio content generation, and was at the time the only significant food and beverage industry commentator with a YouTube channel and a strong iTunes presence. These are considered de rigueur these days.

I’m very happy to say that FoodBev is still going strong. It’s immensely satisfying to build and nurture a brand, and more so to see it survive your leaving. I moved on to build BankNXT in Amsterdam following my time at FoodBev Media, but I remain a fan and follower to this day. 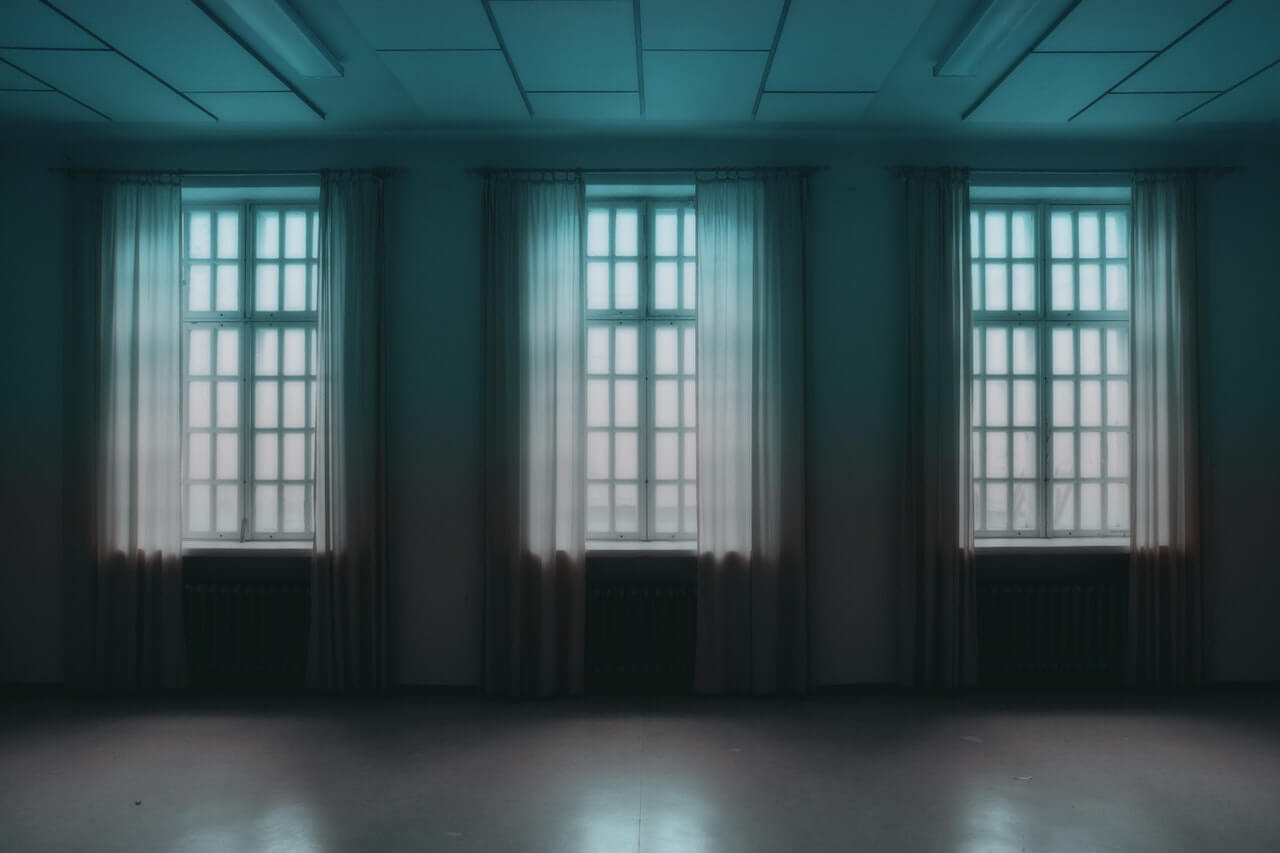