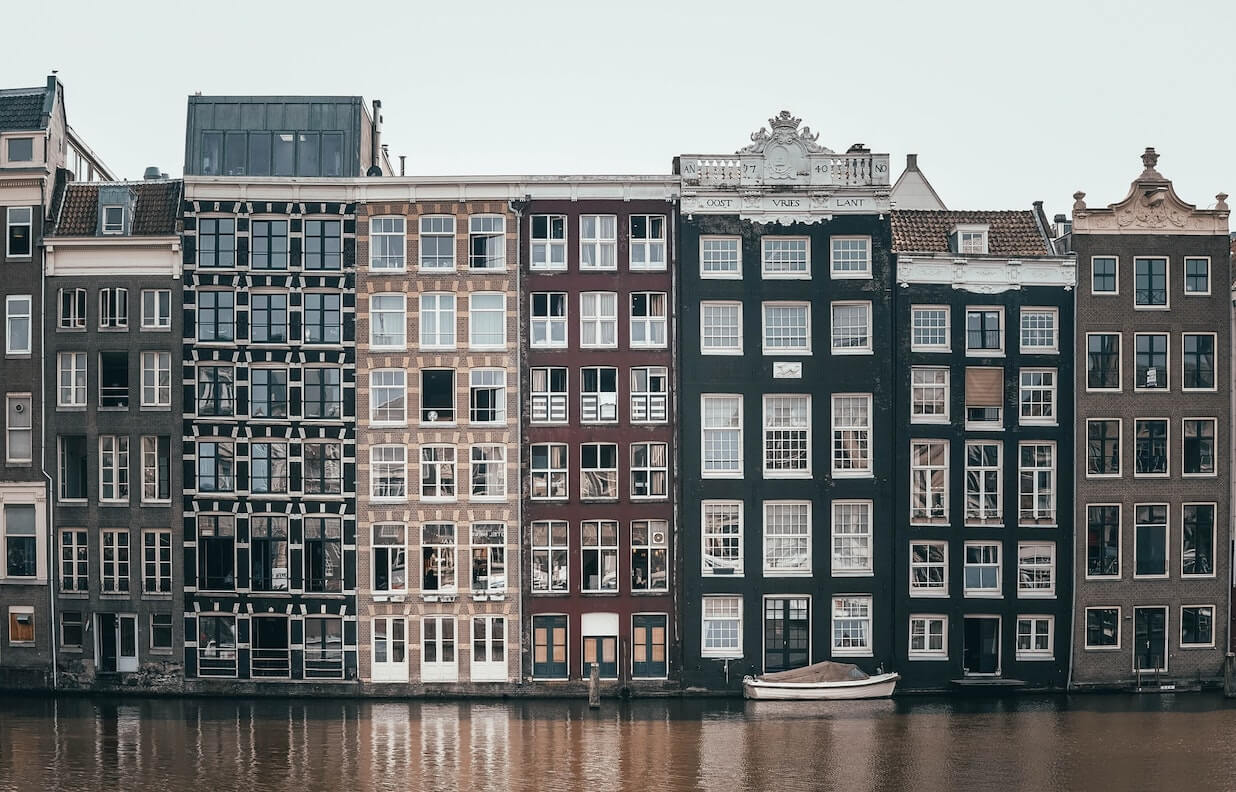 The grand plan – a new direction

Backbase is a fintech leader specialising in digital transformation via its popular banking platform. It has a number of channels it uses to share its business messages. As well as its own website, the company set up a thought leadership platform and called it BankNXT. The Backbase vision was to build a community of people in financial technology and share their thoughts and opinions about fintech. The time and effort required to create an engaging platform meant that BankNXT didn’t take off quite as planned.

The plan was a good one: To establish a leading website that encouraged industry experts to share knowledge and provide insight into the changing face of financial services. In order to nurture such a platform, a new approach was necessary to take the site into a more successful direction.

I looked at what was working well for BankNXT. It had very few contributors, but they were quite influential and well known. Their own platforms hadn’t yet taken off, so BankNXT offered a home for their writing. The site itself was built using a bespoke developer, but some of the coding had lapsed through not being maintained, so many elements of the site were unusable, and there were broken links to fix.

These two factors became the main priorities. I began to reach out to more influential writers in fintech, offering a platform for their opinions without any baggage of their own. Simultaneously, I began the process of redesigning the whole website using WordPress. The site was turned around in a matter of weeks simply by focusing on these two primary factors.

As well as designing an attractive portfolio site for contributors, it was important to consider the needs of Backbase itself as a software technology company. Rather than become an overbearing parent, Backbase decided to stay a few steps back from BankNXT, allowing it breathing room and a place for different opinions to evolve. At the same time, BankNXT offered important links to Backbase content, so that solutions at a corporate level were always accessible to visitors.

The creation of in-house content became necessary, to augment the work of external contributors and provide original content. This would strengthen the brand and make it less reliant on writing that may have been published elsewhere.

Setting up the podcast

As part of the evolution of the site, I created the BankNXT Fintech Podcast. This was set up to highlight innovation and innovators across financial services, focusing on startups at first, but moving into high-profile interviews with establish banks. With a large group of influencers backed by a library of high-quality content, the podcast served to push BankNXT into new levels of traffic. Within a few months, BankNXT was seeing a 185% increase in sessions.

As well as the content, the look of the site needed to be more appealing and dynamic. It had to be simple to navigate, mobile-friendly and SEO-strong. A thorough overhaul of tags, categories, keywords, menus and images enabled us to form a more cohesive experience for visitors. I also came down hard on plugins that were unnecessary or old.

For navigation, I considered the hot topics in financial services, such as banking, payments, insurance and user experience, and made sure to include these in the overall taxonomy strategy. These would underpin the menu structure and help to simplify the overall navigation.

For the front end, I opted for striking images, and made sure to use photos of people whenever possible. I also mixed photography with illustration, and went down the colourful route. This played against the stereotype of financial services being monochrome and boring, and helped to show that the industry was changing, led by fintech innovators, who were arguably adding colour to the look and feel of banking.

To help BankNXT reach out to its community, a newsletter was created. This had to fit in with the overall look and feel of the website, and entice people to visit and interact. I decided to push ahead with a weekly newsletter that would provide an overview of that week’s new content, and promote the podcast.

Likewise, social media channels were redesigned. Strategies were put in place to monitor content and contacts, and a social media calendar was used to make sure each channel was lively and interactive. In just two years, Twitter followers went from 945 to 9,000+.

Becoming an influencer in its own right

In a relatively short space of time, BankNXT became well known for its thought leadership. Event organisers began to reach out to forge partnerships for some of the biggest financial shows in the annual calendar, such as Money2020, and the site was approved for listing on NewsNow.

The podcast attracted some of the hottest new names in financial services, including Metromile, Tide, Atom Bank, Touch Bank, Wealthfront, Emma, Swanest and Klarna. Across 28 episodes, the series explored the ins and outs of becoming a startup, gaining success, navigating obstacles, and facing business challenges.

Working with Backbase to produce the BankNXT thought leadership platform was a great challenge. From the start, I knew I was working on something that had enormous potential, and it was rewarding to see visitor numbers jump from a few thousand to over a million in just two years. I learned so much from the experience, testing new tools and formulating new designs, as well as building relationships with some very clever people in finance. 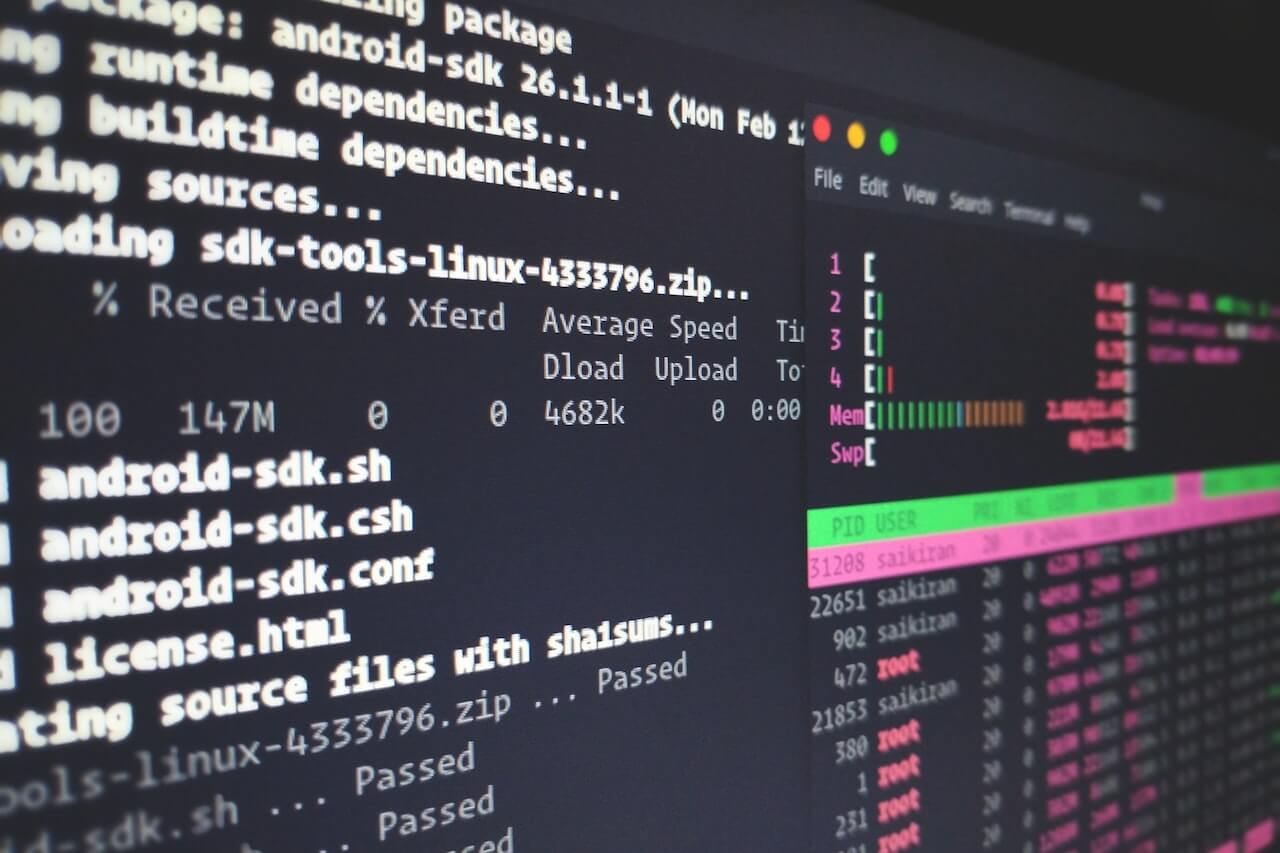